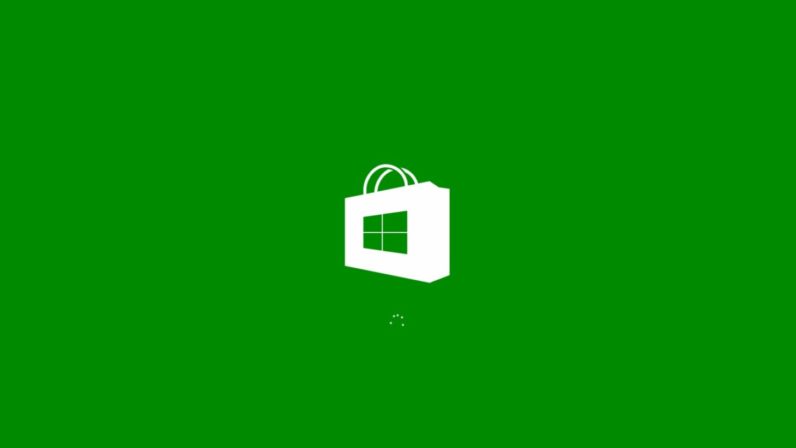 Microsoft wants more and more people to use its app store. But that’s not going to happen while it remains a relative Wild West. As a result, Redmond is working hard to add some much-needed checks and balances to its platform. One of these is age ratings.

Developers have up to today to rate their games using the International Age Rating Coalition’s (IARC) system. There are also ratings available for specific markets, like North America, Europe, Germany, Australia and Brazil.

If they fail to do so, Microsoft is at rights to remove the application. In an email to developers, the company said:

“As part of our continuing efforts to improve the Store experience for our joint customers, we notified you several times to complete the Dev Center age rating questionnaire for your apps that did not have ratings based on the questionnaire. If you do not act by the deadline of September 30, 2016, we will need to unpublish your app for failure to comply with policy 11.11, Age Ratings.”

Part of me feels like this wouldn’t be a bad thing. Microsoft has done a dreadful job of managing its app store, especially in comparison to Google and Apple. Some spring cleaning is long overdue in order to remove the masses of fraudulent or abandoned apps.

Bring on the bonfire.