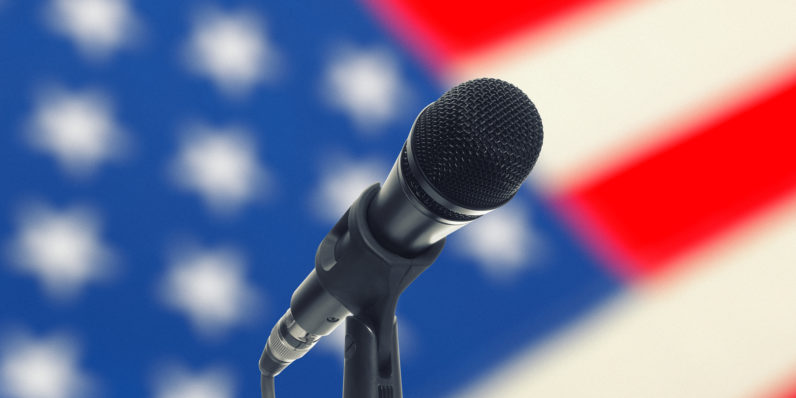 Tonight’s presidential debate is the first featuring Donald Trump and Hillary Clinton. Both will be dodging issues and trading barbs while putting on a real master class in how to shift the narrative to, well, whatever the hell they want. I’m not sure who will win, but you can be damn sure the loser is going to be all of us.

But, I can’t lie, that’s not going to stop me from watching. So, I’m going to tune in at 9PM ET/6PM PT and watch Lester Holt, of NBC Nightly News, try to put out this inextinguishable dumpster fire.

Here’s how you can do the same, sans cable subscription.

The easiest ways to catch the action are to stream it via one of three streaming partners on YouTube:

Alternatively, there’s a duo of live-streaming options on your favorite-ish social media platform: Bloomberg TV’s coverage streaming on Twitter and ABC News’s coverage over on Facebook.

Read next: Clueless technophiles are destroying their iPhone 7's after watching prank video