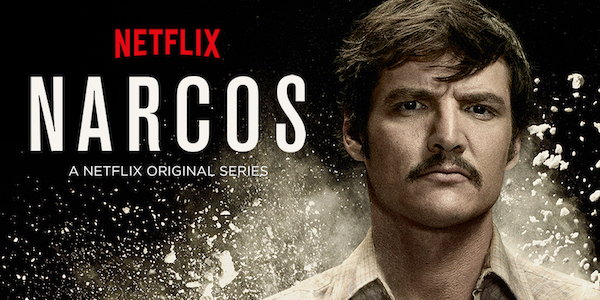 Within the next few years, 50 percent of Netflix content will be original. “We’ve been on a multiyear transition and evolution toward more of our own content,” said CFO David Wells while speaking at Goldman Sachs’ Communacopia conference yesterday.

The transition is already underway. This year alone, Netflix plans to launch more than 600 hours of original programing, 150 hours more than last year. Content chief Ted Sarandos said that the company will spend an extra $1 billion on content, up from $5 billion (on a profit/loss basis) in 2016, to $6 billion in 2017.

Original TV shows and series tend to draw rave reviews on the platform, with numerous originals having gone on to win Emmy’s, Oscar’s and Critics’ Choice Awards. They’re also expensive. Due to the increasing cost of offering original content, Netflix recently raised prices for all users to a standard $9.99 a month, a move noted as a revenue-generating decision by Netflix. It is, however, investing the money to benefit the user, or so it seems, with increased spending on movies, specials and original shows.

One has to wonder, though, if the all-or-nothing approach to producing an insane amount of content on such a short timeframe — and spending billions to do it — will lead to the latter, nothing. Netflix did, after all, report a lower-than-expected 160,000 net increase in US subscribers for the second quarter last month, and the price increases have some up in arms. Of course, of those that cancel their Netflix subscriptions, 30 to 50 percent end up re-subscribing at some point, according to Wells.

While noting that the company has a “ways to go” in achieving it, Wells said the goal is to release something that appeals to each subscriber every month. Currently, Netflix is “one-third to halfway” towards reaching the 50 percent originals target, he notes.

Netflix Targeting 50% of Content to Be Original Programming, CFO Says on Variety

Read next: Google is finally getting serious about selling its own phones