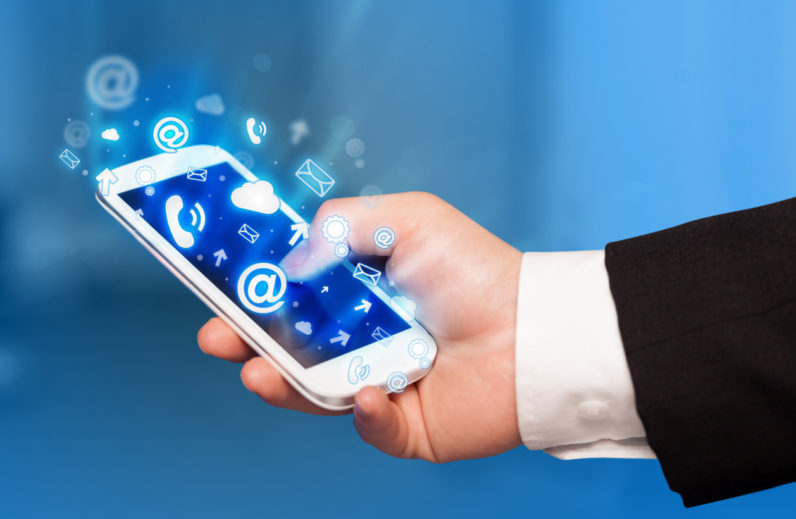 The latest draft aims to protect operators from customers abusing their “Roam like at Home” services by introducing a few safeguards. There will, however, be no limit imposed on the amount of time and data users can process while they’re abroad. They simply have to stay within their monthly allowance to not incur any added fees.

If an operator suspects that one of its customers on an all-you-can-eat data plan is taking advantage of the “Roam like at Home” scheme, it will have the facility to take a closer look at their usage patterns. If they aren’t somewhat similar to the way they use their phone at home, the carrier will be able to apply a small surcharge to their bill.

Recently, service providers have noticed an increase in the number of people purchasing SIM cards with a large data cap to use exclusively while abroad. This latest proposal protects operators from being exploited in this way as it gives them the right to charge anyone the aforementioned fees if they discover a SIM that’s only being used for roaming.

Finally, if a network suspects that its domestic charging model is at risk in a specific market, it will be able to temporarily opt out of the “Roam like at Home” mechanism and introduce the same small surcharge. However, it will first have to provide evidence to the European Commission that proves that it’s facing a genuine risk.

Read next: Get certified in Ruby on Rails web development with this crash course