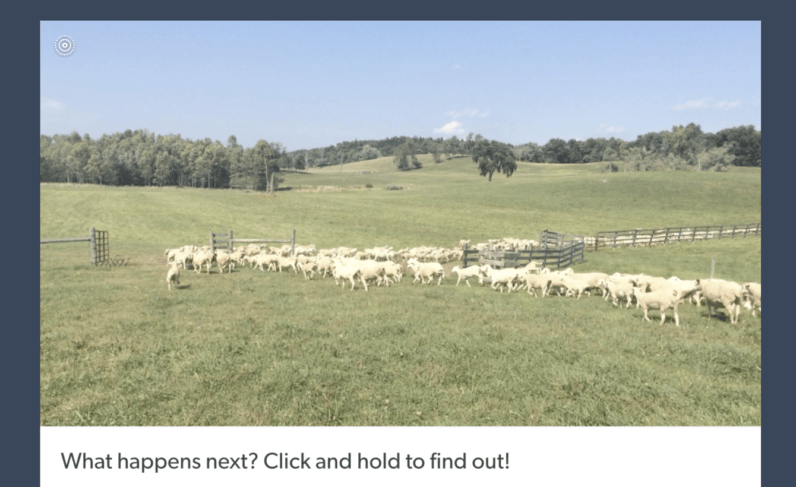 Apple’s ‘Live Photos,’ short gif-like videos that capture the moments after a photo is taken, are coming to Tumblr. Announced today, Tumblr will begin supporting Live Photos on the web, in addition to providing tools that help other developers do the same.

An early-adopter of the technology on mobile, Tumblr beat Google Photos and Facebook by months, and weeks, respectively. Its mobile suite, GIF Maker, already allowed you to turn Live Photos into GIFs you could share on the desktop site, but now it seems you won’t have to — well, unless you want to share them elsewhere; most of the web still doesn’t support the format.

That could soon be changing though. Tumblr also released a solution for web masters that would give their sites the same functionality. Available on GitHub, ‘Laphs,’ — or Live Anywhere Photos — is a simple solution that extends Live Photos support to anyone that wants it.

To activate a Live Photo on the web, you’ll simply click-and-hold instead of the typical hard press on mobile devices.

What happens next? Click and hold to find out! on Tumblr

Read next: Instagram's new 'Save draft' feature will be a life saver