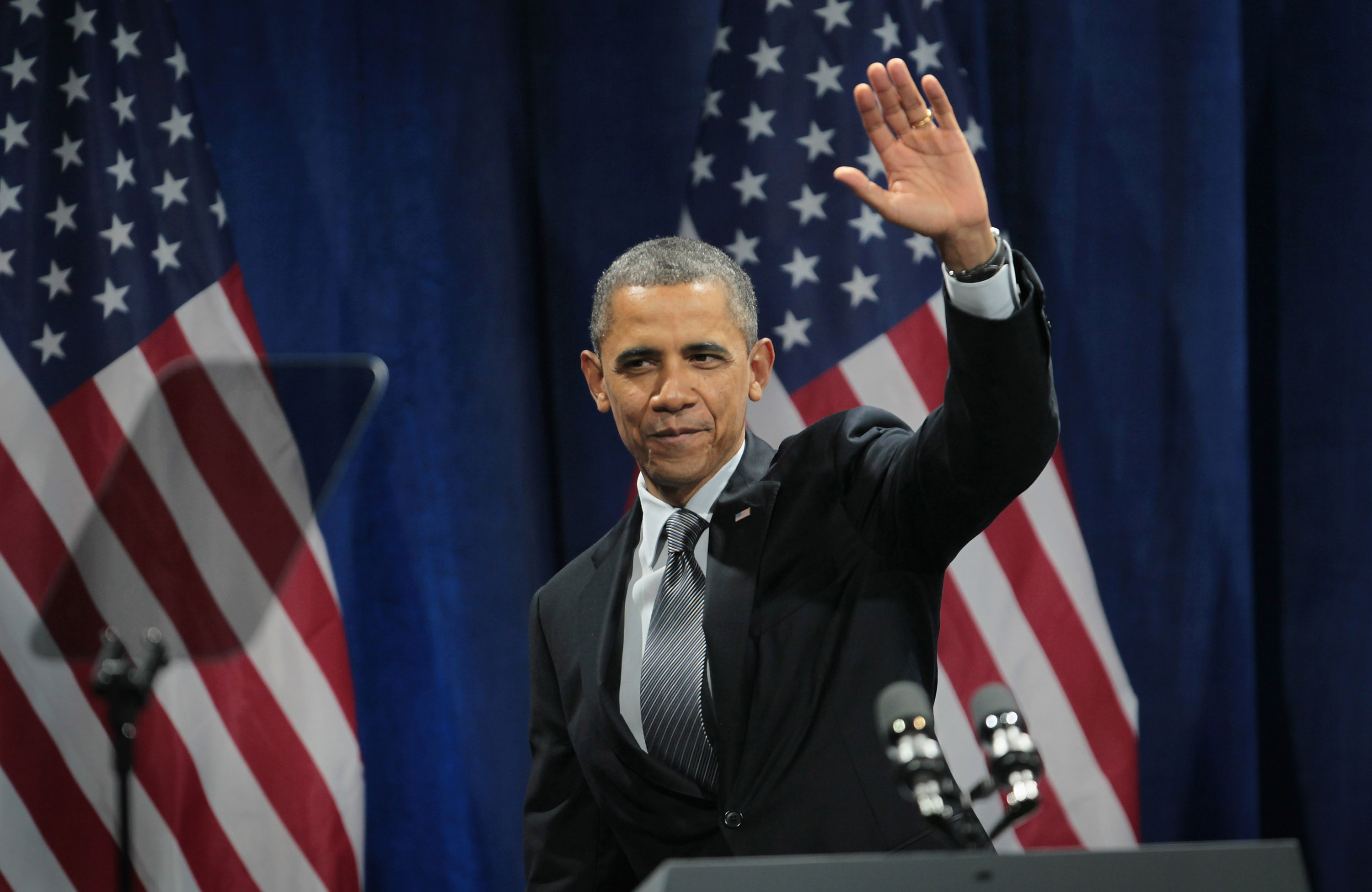 By 2018, more than half of all STEM jobs are projected to involve computer science skills. Currently, only one in four schools offers accredited programming classes to fill the ever-increasing demand. When the program is offered, it’s typically treated as an after school activity or club, 22 states don’t allow the course to count toward high school graduation.

The growing need led the Obama administration to create Computer Science for All, a bold new initiative meant to empower K-12 students with the skills they need to be successful in tomorrow’s economy. The initiative calls for $4 billion in funding for states and $100 million directly for school districts to expedite the program and provide for high-quality instructional materials and effective regional partnerships.

Last year alone, there were more than 600,000 high-paying tech jobs across the US that went unfilled. Computer science-related skills are obviously in high demand in the tech sector, but industries like transportation, healthcare, education, financial services and others are all increasingly-relying on technology to solve some of our oldest problems. These problems are being met head-on through use of ever-smarter artificial intelligence, predictive analysis, and big data — all which require skilled programmers, analysts and

Obama issued a plea during his final State of the Union address for legislators and educators to put their heads together to solve this problem. He repeated the plea a week later in his weekly address on YouTube.

His pleas seem to have been heard. Over 300 organizations have since provided more than $250 million in funding help and 31 states now allow computer science classes to count toward graduation.