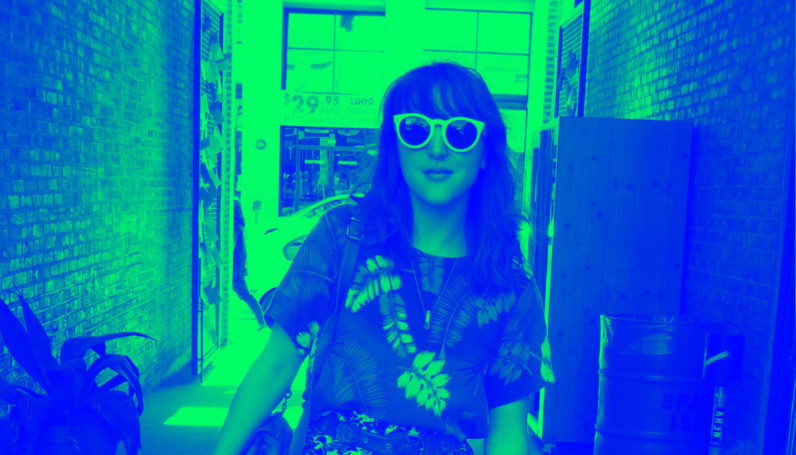 It’s 2016, and the publishing industry is in disarray. The homepage has been declared dead, while ad blockers and Facebook’s aggressive push with Instant Articles are eating into what little advertising revenue is left. Even natively digital media companies are struggling to make ends meet.

But with 25 million unique visitors per month on their site, over 175 million users across its channels, and over 2 million email subscribers, Refinery29 prove that they’re not your typical company.

Against all odds, the company’s Co-founder and Executive Creative Director Piera Gelardi and her team have built a media company – now with more than four hundred employees – that millennials actually love.

With a focus on fashion and lifestyle, Refinery29 has been able to leverage the trend of native advertising without alienating its readers.

And did we mention that Turner has led a $45 million funding round to bring Refinery29 to TV?

In other words, dedication is not dead. You just need to know how to nurture it, and Piera Gelard and her team seem to have done a good job at that.

See her at TNW NYC