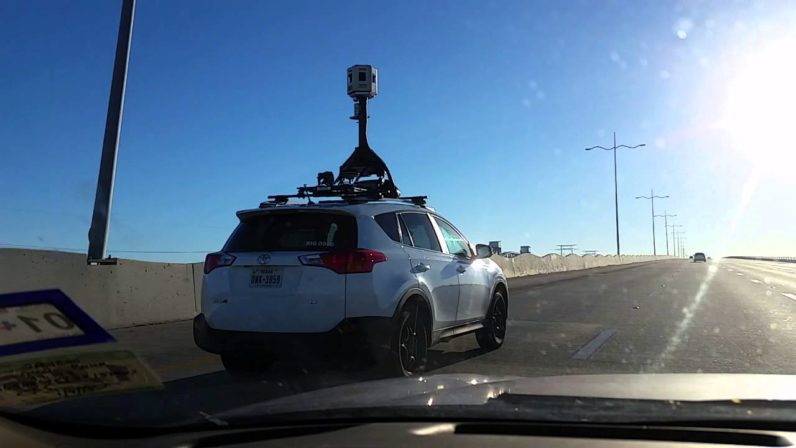 When I’m in London, I heavily depend on Uber. It’s just way easier and way cheaper than the alternatives. But my biggest frustration with the service (besides surge pricing) is getting picked up and dropped off.

According to Business Insider, the cars will drive around London gathering visual data. It will use this to work out which areas are best for its cars to pick up and drop off passengers, as well as gather traffic information, and work out better routes.

No doubt they’ll also help Uber expand its self-driving taxi ambitions to London, which is one of its biggest markets.

Uber is available in a number of major UK cities, including Liverpool, Manchester, Birmingham, and Glasgow. In the coming months, the ride-sharing company will be deploying its fleet of mapping cars to some of these cities, too.