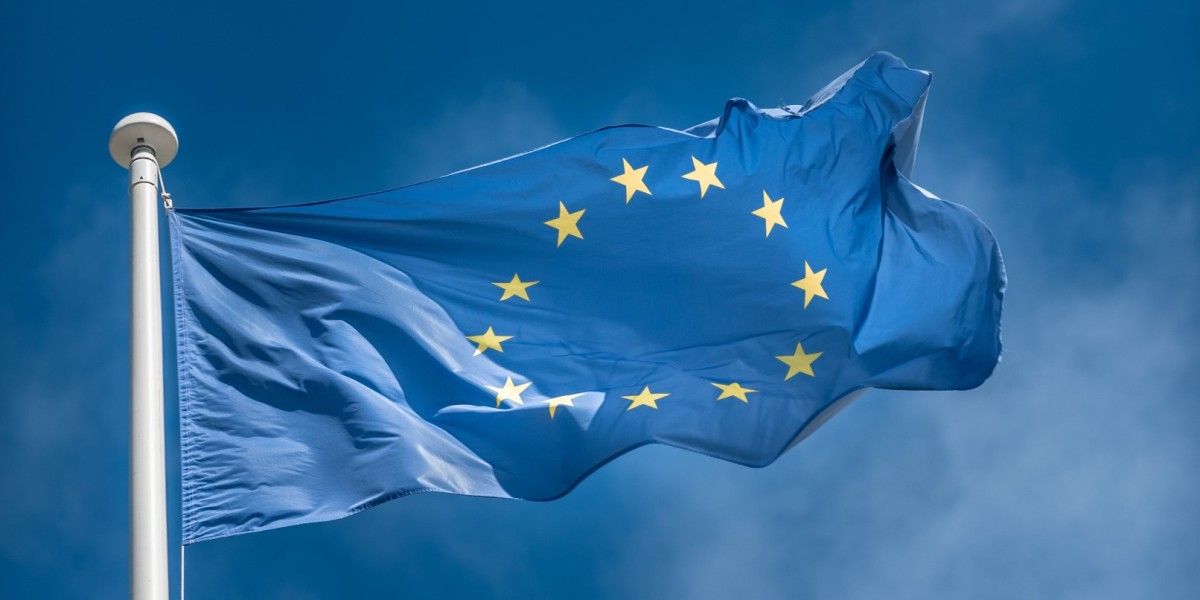 Following the annual State of the Union Address this week, the European Commission has announced plans to bring free Wi-Fi in public spaces by 2020.

“We propose today to equip every European village and every city with free wireless internet access around the main centres of public life by 2020,” said European Union president Jean-Claude Juncker.

As part of the EU’s initiative to improve Europe’s digital infrastructure, there are also plans to provide next generation 5G mobile connectivity unionwide by 2025.

Juncker further said the EU is fully committed to its digital cause and will also be reviewing its current copyright laws in order to better protect the works and rights of artists and creators on the Web.

To accomplish this, the EU will spend €120m (or $134m) over the next years to equip parks, squares, libraries and other public spaces with free Wi-Fi. Local authorities will the be responsible for any ongoing costs.

Hopefully, the European Union handles such concerns better than their colleagues over at NYC.

State of the Union Address 2016: Towards a better Europe on European Commission Official Website

Read next: This is Indiegogo's new home for innovative, crowdfunded sex toys