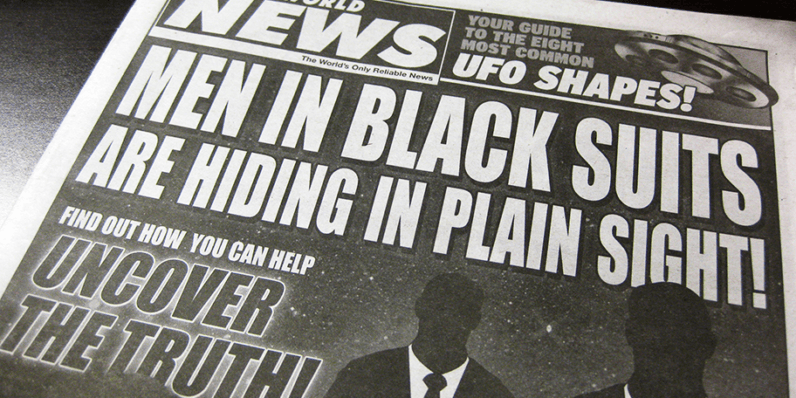 Facebook and Twitter have joined likes of the New York Times, Washington Post, CNN and others to improve the quality of information on social media. The group hopes to target fake news and misinformation, although it stops short of saying what steps it would take or how it’d react once it’s found.

For both Facebook and Twitter, bogus news has been a growing problem. Just last month, a Facebook drew the ire of conservatives for a ‘Trending’ story that Fox anchor Megyn Kelly was a secret Hillary Clinton backer.

Stories like this often wander often toe the line of truth, while aligning with our inner biases. In that sweet spot where something sounds true, and confirms something we already believe, we’re less likely to question the authenticity of the claim. Twitter faces equal challenges. While significantly smaller than Facebook, Twitter is often the go-to source for breaking news and disseminating eyewitness and citizen journalism content. It’s also a major source of bad information.

It’s not clear, however, how the coalition is going to reverse the trend. Facebook, after all, has already taken significant steps to end the practice that appear to be largely ineffective. The problem, it seems, might not be in education but in somehow pacifying our inner bias when we decide whether a story is worth sharing.

If education truly is the key — which I believe it is — that’s not an overnight solution, it’s a generational one.