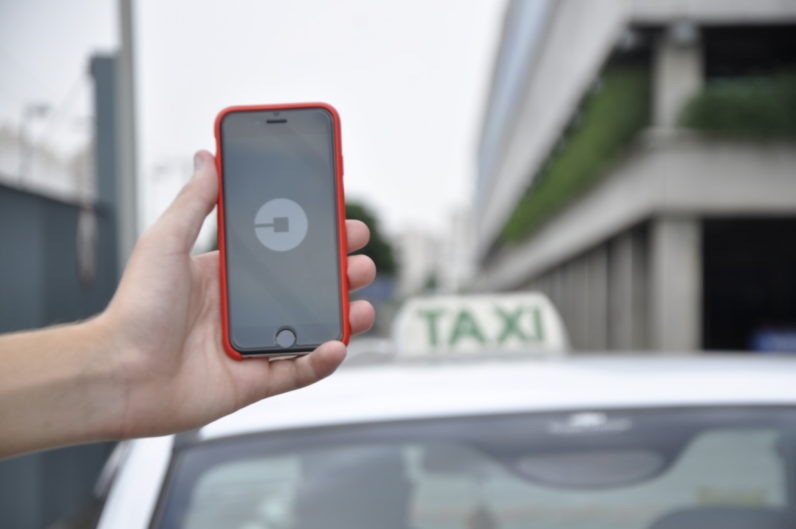 I’m a huge fan of Uber. But one area in which it constantly falls down is airport pickups. Most municipalities permit only licensed taxi companies to pick up passengers, which aren’t as good, and tend to cost way more.

But mercifully, it seems like this trend is slowly reversing. Earlier this year, London Heathrow Airport opened a pick-up area for Uber drivers, as well as for other private hire companies. And today, the city of Atlanta announced that it intends to legalize and regulate Uber pickups at Hartsfield-Jackson airport.

If the proposal from Atlanta Mayor Kasim Reed’s administration takes effect, Hartsfield-Jackson, which is the busiest airport in the world and a major hub for Delta, will set up a ride-share assembly area.

It’s not going to be a free-for-all though. For drivers to be able to accept fares here, they would have to undergo a private background check. Cars will have to display an airport decal indicating that they’re got permission to do pickups, and there’s going to be an age limit on the vehicles. Unsurprisingly, there will also be a per-ride fee of $1.50, which goes directly to the city.

If this happens, it’ll be a game changer for the over 100 million passengers who fly through Atlanta each year.

But if the sheer will of the Taxi lobby kills it in its tracks, you can always use this old trick: take a free shuttle bus to an airport hotel and get picked up there. You’re welcome.

City of Atlanta plans to legalize, regulate Uber pickups at airport on AJC.com

Read next: MIT researchers actually can judge a book by its cover, or at least scan it