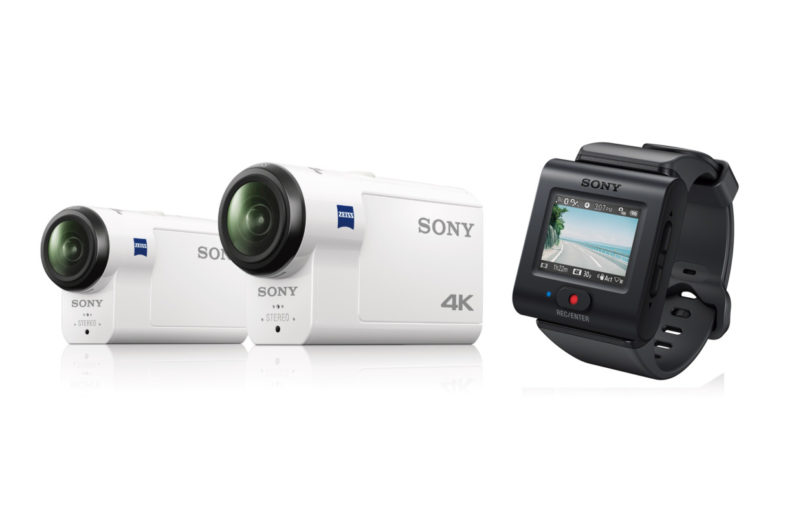 Though GoPro may grab all the headlines, there are other rad action cameras out there. Following Olympus’ TG Tracker, Sony is releasing its own 4K video cameras with physical image stabilization: the X3000.

Meanwhile, the Balanced Optical Steady Shot system works by combining sensor and lens movements to provide a silky smooth image. It combines a Zeiss lens and Sony’s backl-illuminated sensor tech for some pretty sweet-looking footage from the tiny body:

The camera also has various focal length settings should the standard image prove a bit too wide-angle for you. You have 17mm, 23mm and 32mm equivalent focal lengths in full frame terms.

Like the Olympus TG tracker, there’s a built in GPS, although it doesn’t have the breadth of tracking features that camera has.

The cameras were already available in other regions, but this  is the first time they’re hitting the US. The X3000 will set you back $400. There’s also a slightly less powerful AS3000 that is limited to 1080p for $300. The two models are  otherwise nearly identical.

One unique feature is Live View Remote watch which allows you to get a live-view picture from the camera without risking your phone and occupying your hands. It’s a 150 premium over each model if you buy them together.

Read next: Facing your fears with Virtual Reality