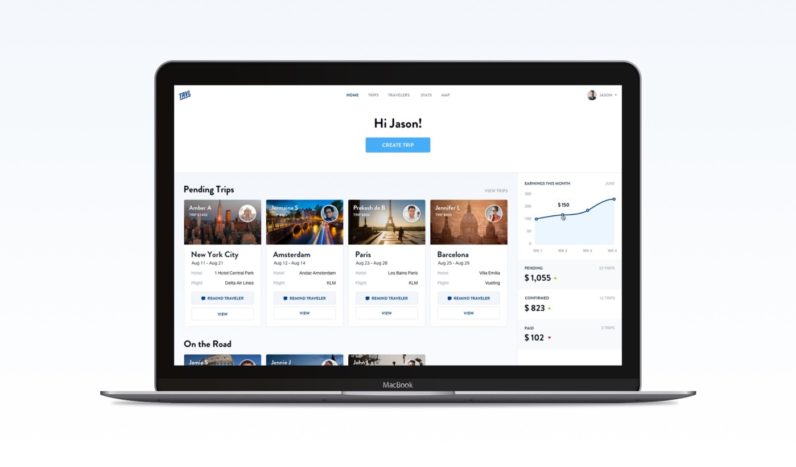 TRVL is an app that takes the on-demand economy and spins it on its head. Gone are the days of trawling the Web for hotel listings, car rentals, flight information, airport transfers, taxis, where to eat and above all else — where to go. Instead, you can leave the heavy lifting to friends and ‘agents’ that can create a custom itinerary for you based on extensive research — or, more likely — familiarity with an area.

“The idea is simple,” says CEO and Founder Jochem Wijnands. “Travelers have been everywhere and have first hand experience of all destinations. We thought: what if we would empower all these travelers to help each other book their next trip, and earn cash?”

Take me, for example. I visited Amsterdam for the first time in May to catch TNW’s European conference. As a first-timer, I was left with a lot of decisions to make: what part of town should I stay in, which hotels/hostels are worth the money, and above all else — what the hell should I do while I’m in town? Instead of pouring over Hotels.com listings and racking your brain while reading Trip Advisor reviews, TRVL makes it easy to do what comes naturally to most of us: ask a friend. While I’m completely unfamiliar with Amsterdam, our fearless leader Boris — or any number of our staff — are natives to the area and could easily sit down and spit out an entire itinerary in just a few minutes. Better, they’ll get paid for their effort through multiple affiliate programs baked into the app.

The payment model is simple; create an itinerary including hotel, entertainment options, flights, car rentals, airport transfers, and a number of other options that are in the works and send it to a friend. If your friend books the trip based on your itinerary, or parts of your itinerary, you get paid. Each of the options you included in the itinerary pays you as much as 10 percent. Each itinerary is also re-usable. Once you create it, it’s stored in your agent profile and you can send it to friends, family and colleagues in the future if they’re visiting the same city. You can also create itineraries at multiple price points to offer additional options. They say that all great startups solve a problem. TRVL solves a huge problem with a near-perfect solution by exploiting major holes in the travel market. 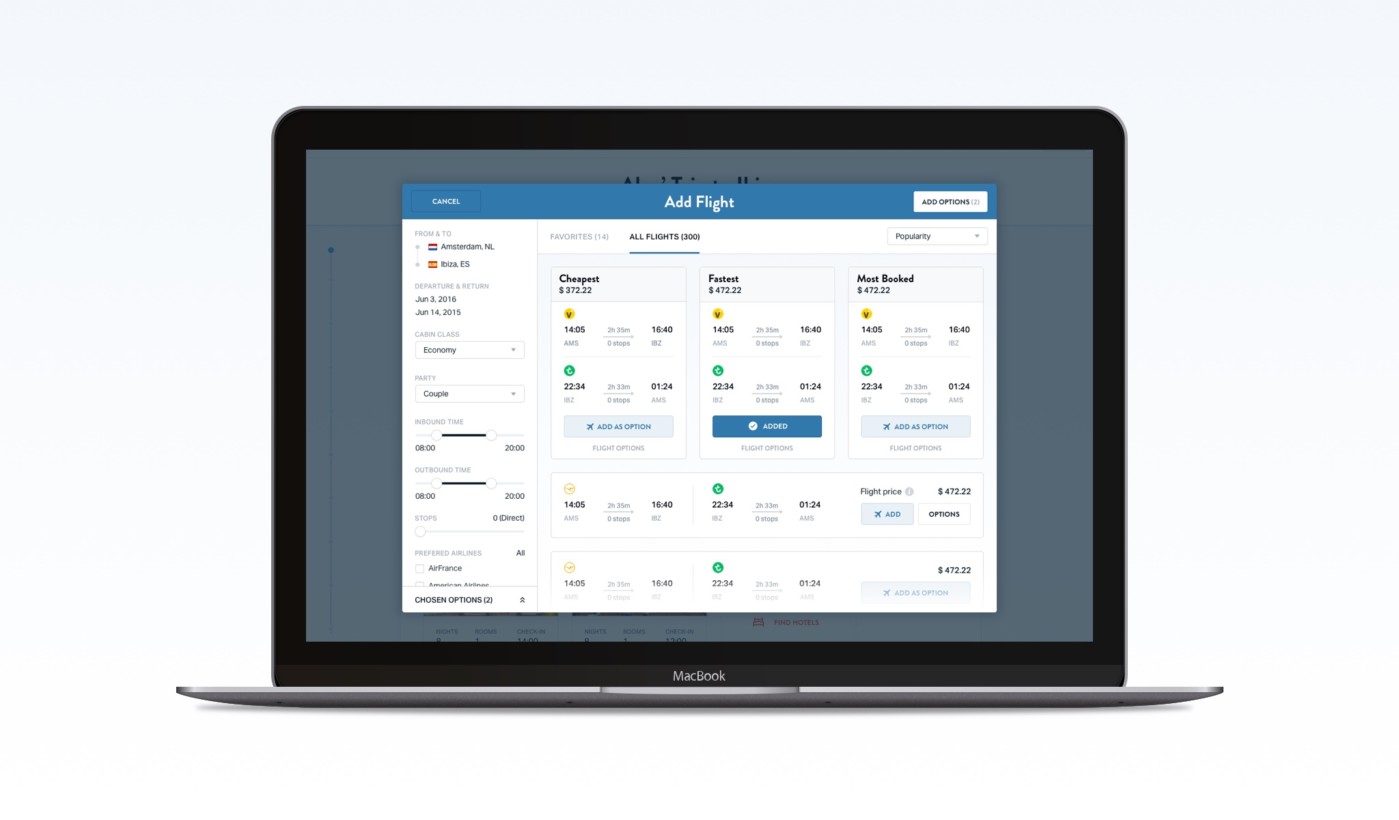 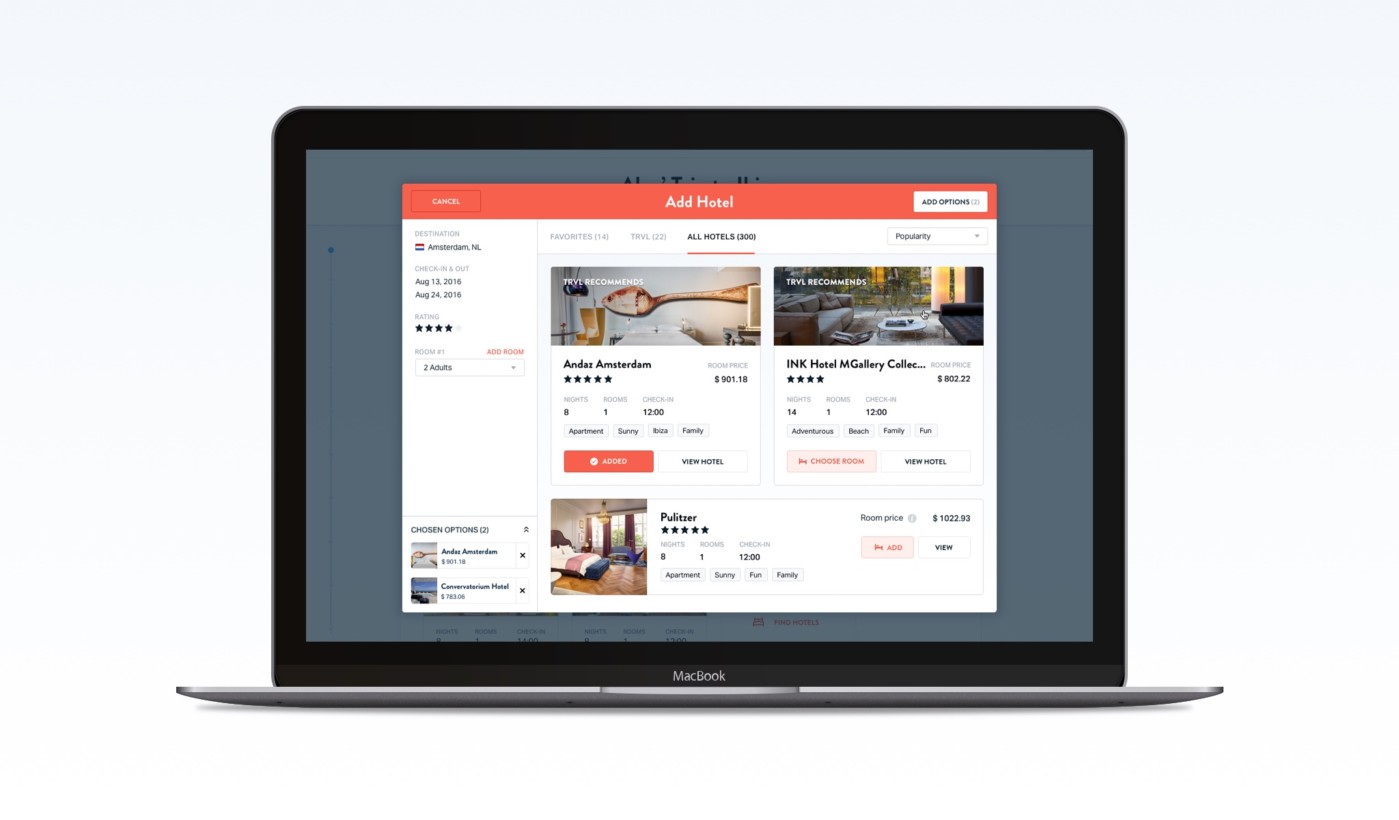 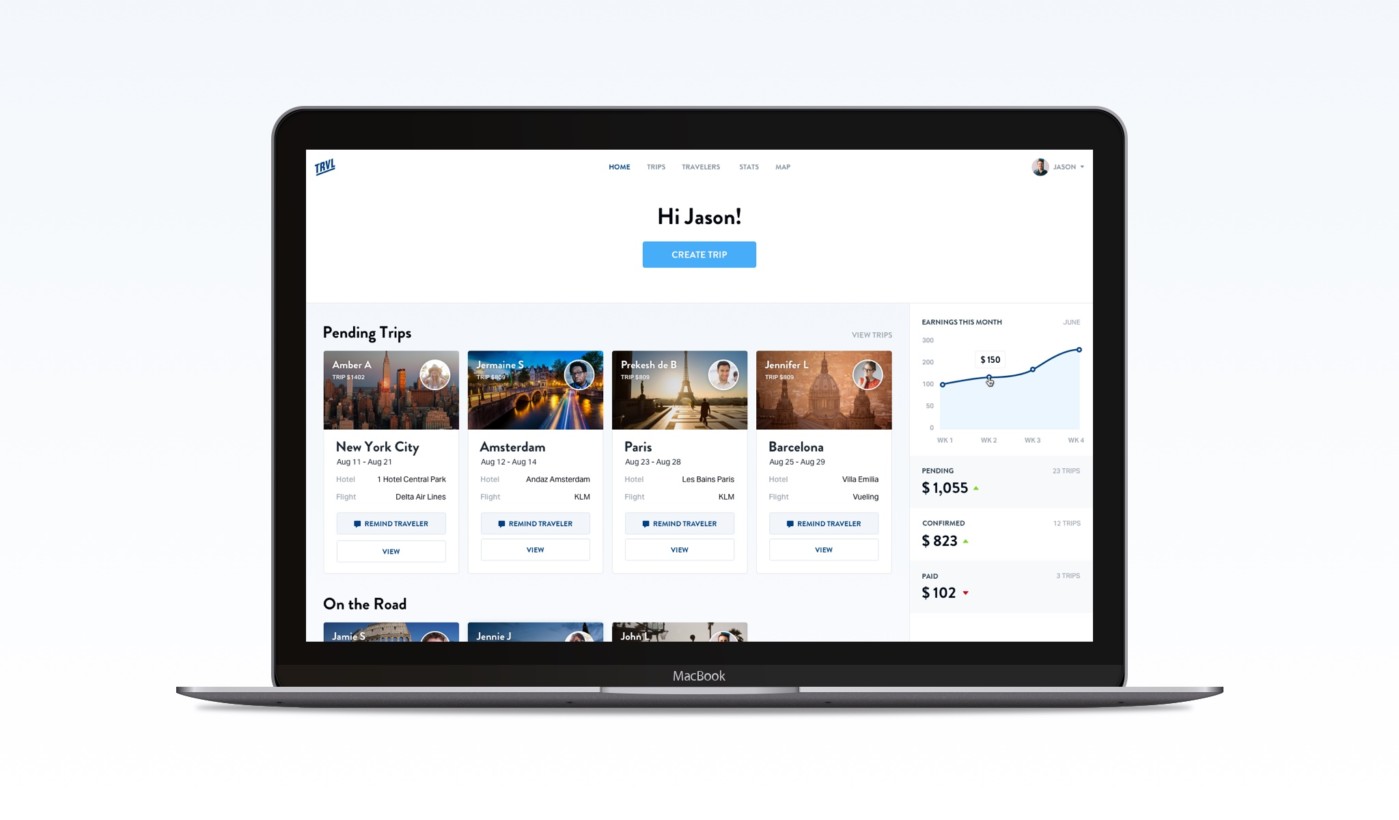 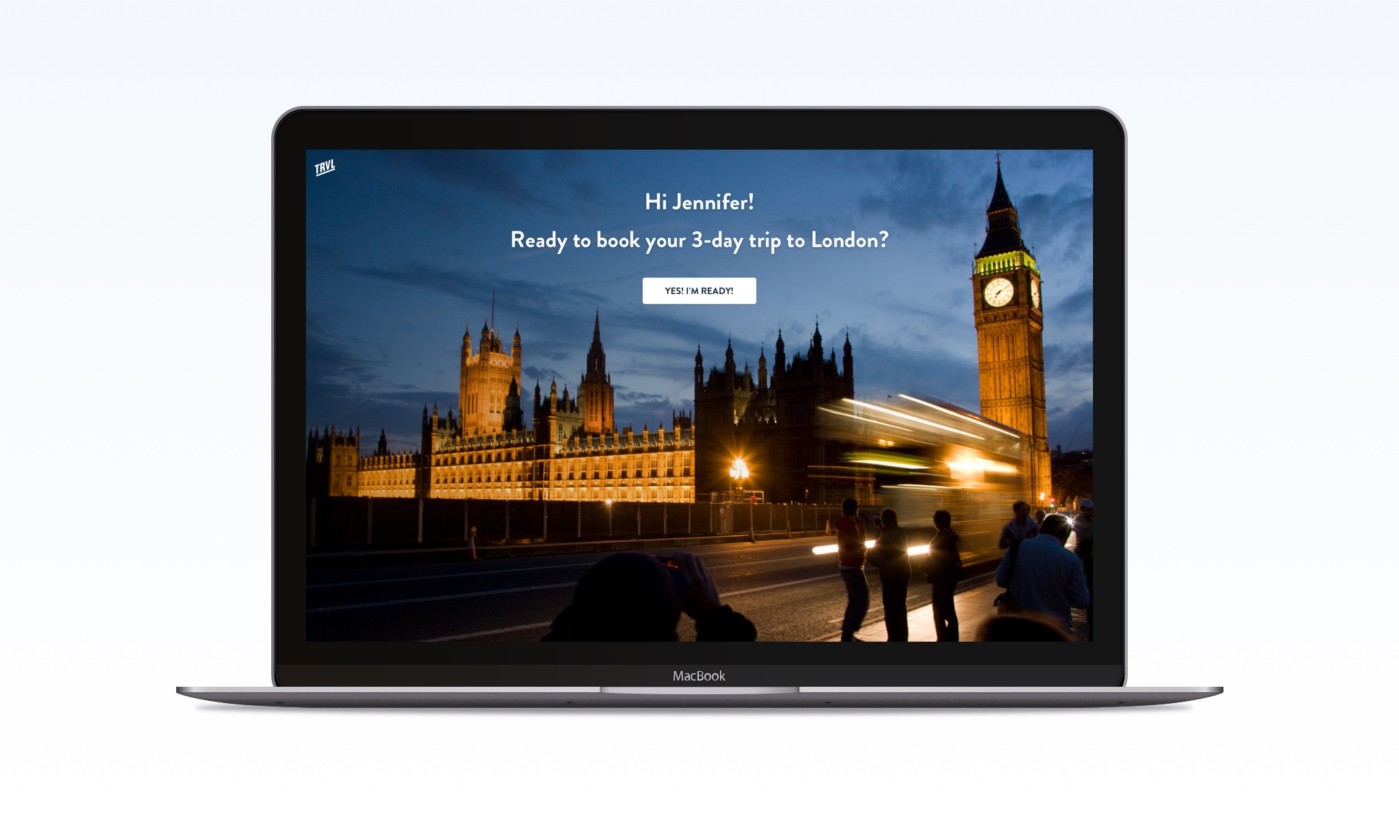 You know your friends better than anyone, making you the ultimate resource for assisting in their travel. The implications of an app like TRVL exceed the friend boundary. If successful, it’ll undoubtedly create an income for enterprising individuals with a passion for travel, or even refugees from a traditional travel agency much like Airbnb created a revenue model for those willing to offer up a room — or an entire home — to a stranger. A passionate traveler himself, Wijnands understands the impact this could have.

We sat down for the first time last May. Over a plate of Indonesian food, he told me about his new project, TRVL, a business that recently went from idea to 20 employees with a plan to launch satellite offices in San Francisco and Melbourne to accompany its Amsterdam headquarters. His last startup, PRSS — a magazine-like application for reading on the iPad — was ultimately acquired and then swallowed by Apple. It’s now called Apple News — you may have heard of it. Since starting work on TRVL, Wijnands has added considerable credibility to the endeavor by bringing on Arthur Hoffman, Founder of Expedia Australia and former president of Expedia Affiliate Network in London, to serve as the company’s COO in addition to a top-notch team of developers, designers, marketers and travel fanatics. From our time at a table discussing the future of TRVL, to today getting to see a beta version in action, the product has managed to convince me that this is the future of travel. That future is currently in private beta, with a plan to extend to thousands currently on a waiting list over the next few weeks. As of November 1, TRVL will be unleashed on the world. At launch, the service will be Web-only (although it is compatible with mobile). iOS and Android apps are slated for an early 2017 release. At our first meeting, I managed to write down this quip from Wijnands (between bites) that perfectly sums up his new business: “Travel is often a pain,” Wijnands said, “but it doesn’t have to be.”

Read next: The Hangouts extension for Chrome now functions like a standalone app