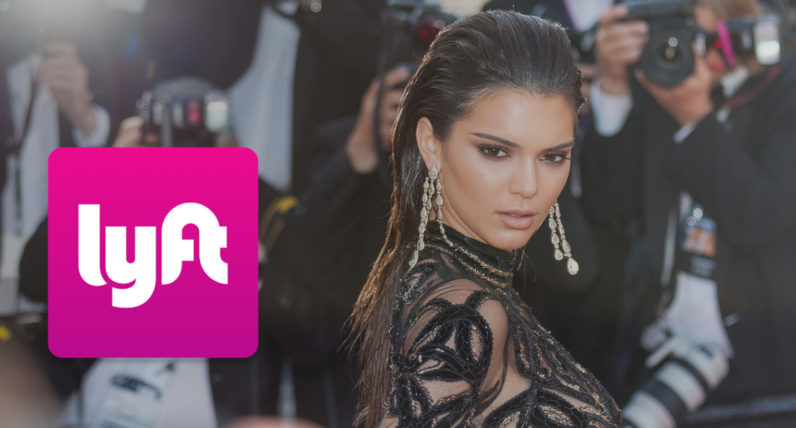 Last week, reality star Kim Kardashian took it to Twitter to complain that Uber has ‘banned’ her supermodel sister Kendall Jenner from using the service.

While the Twitterverse showed little concern for the banned model, Uber competitor Lyft was quick to seize an opportunity to leverage Jenner’s popularity to their advantage and offered the reality star a year of free rides.

Ugh I have to drive @KendallJenner around tonight bc she's banned from Uber! Why @Uber?!?! She's a "model" passenger!!!!!

A source from Uber has since told Entertainment Tonight that, rather than banned, Jenner was temporarily suspended from using the service, but it seems the model has already switched to Lyft.

This isn’t the first time a Kardashian has taken a handout from the tech world. Airbnb recently offered to host Kim Kardashian in a $25 million penthouse in NYC entirely free of charge.

Given the popularity of the supermodel sisters, it isn’t surprizing brands are fighting to offer them free services – it is after all, a relatively cheap and efficient way to reach wide audiences.

Read next: This bizarre livestream has thousands of viewers and nobody knows why