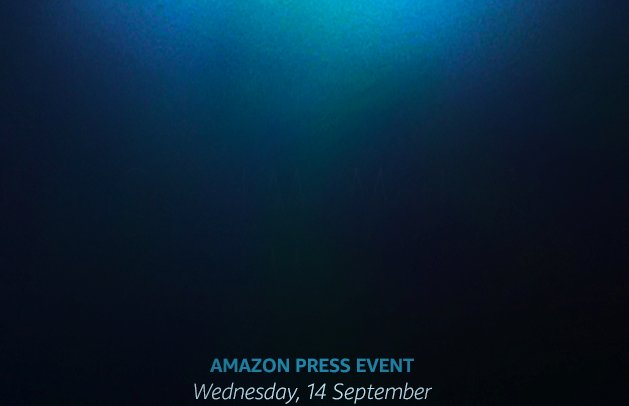 Well, this is interesting. A number of UK-based tech journalists have reported receiving invites to an Amazon press event that will be held on the 14th.

The invites are pretty hush-hush about what’s going to be announced, but some are speculating if this could be the long-awaited UK launch of the Amazon Echo, which has been US-exclusive since it first launched.

This makes sense. The UK is a huge market for Amazon, and the online retail giant has been slowly been bringing its hardware offerings to these shores. It just launched its Dash buttons here. It could be argued that the Echo is the next logical step.

But until the 14th, the meaning behind this cryptic invite is anyone’s guess. We’ll let you know on the day.

Read next: You can now pre-order the world's most powerful webcam