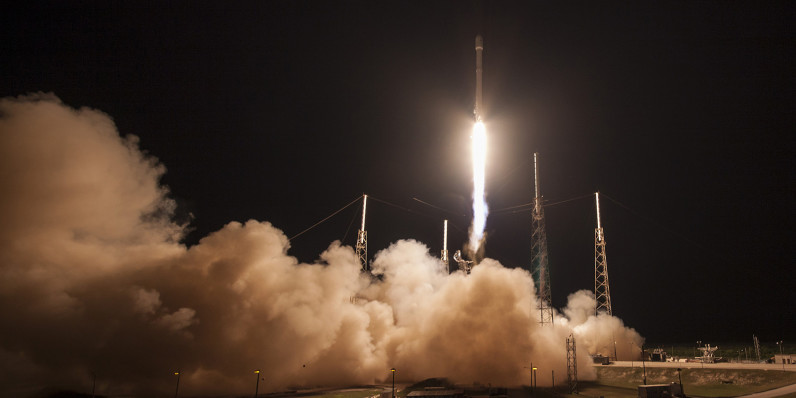 The explosion comes ahead of SpaceX’s plans to launch Israeli-based Spacecom’s Amos 6 satellite with the Falcon 9 this coming Saturday. SpaceX had also announced plans to commercially reuse its rocket, which launched to the International Space Station and landed in Cape Canaveral in mid-July, later this year.

SpaceX had partnered with SES, a Luxembourgh-based communications satellite operator, to deliver an SES-10 satellite via the previously-flown Falcon 9. It is unconfirmed whether the rocket that exploded is the one that had recently landed at Cape Canaveral.

Eyewitness reports via Twitter say the explosion rocked the nearby area, shaking the buildings they were in.

At the time of publish, there are no reported injuries.

July was the second successful Falcon 9 landing after several mishaps: previously, the rocket missed its landing or even exploded during launch.

SpaceX has released a statement confirming the explosion was due to an “anomaly” during testing, resulting in the loss of the vehicle and its payload.

Update on this morning's anomaly pic.twitter.com/1ogCMPCY44