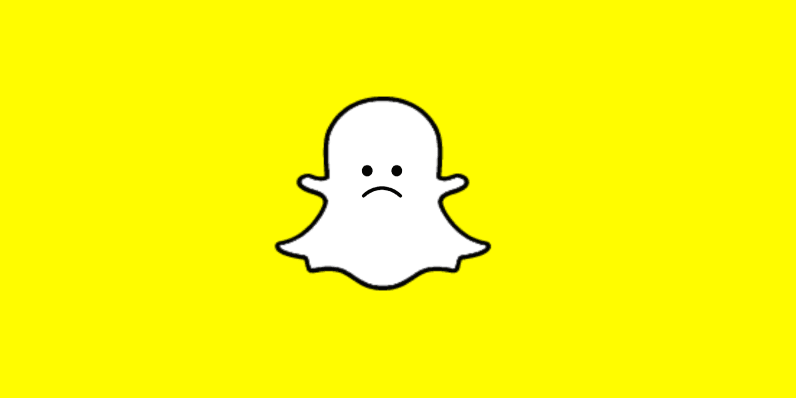 Today, Snapchat unpublished its official Facebook Page. While we were unable to secure an on-the-record quote, it seems that the move was simply one spurred by lack of interest. The last time the Page had been updated was August 2013. After failing to update a Page for two years, it’s easy to see why the company lost interest.

Before closing, Snapchat’s page had over 6.5 million Likes. As mentioned though, interest was waning and aside from the two year hiatus from posting a status, the company never really got in the Facebook groove. Most of the posts when it was posting “frequently” were months apart.

For what it’s worth, the Snapchat Twitter account is still plugging along — and updating — its 1.58 million followers.

Read next: Report: Everyone is spending more money on mobile games but Japan is insatiable