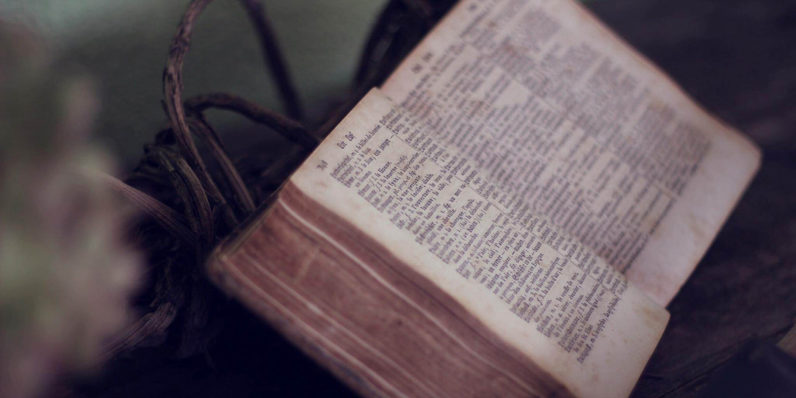 With the wildly popular AR title Pokémon Go, developer Niantic basically got people to participate in the world’s largest treasure hunt. Inspired by the game, a primary school teacher in Belgium has created her own simplified version that anyone can play – but with books instead of monsters.

Aveline Gregoire set up a Facebook group a few weeks ago, called Chasseurs de livres (“Book hunters”). Members post photos and hints about where they’ve hidden a book, so others can look for them. Once you find and finish reading the book you’ve found, you can “release” it back into the wild for other players to stumble upon.

Gregoire told Reuters that she came up with the idea for the game when she was arranging her collection of books in her library and realized she didn’t room for them all. It’s a simple but clever way to share books and build a community of readers.

The group already has more than 50,000 members, some of whom have made it a habit to hunt for books on their daily walks. And from comments left on posts in the group, it’s clear that people in other parts of the world want to play too.

Gregoire said that she is now considering creating a Chasseurs de livres app. If the game sounds intriguing to you, all you need to start one in your area is a Facebook group. It’ll be interesting to see if this catches on around the world just like the augmented reality game that inspired it.

Read next: Use this tool to quickly port your Chrome app to Electron and run it on any OS