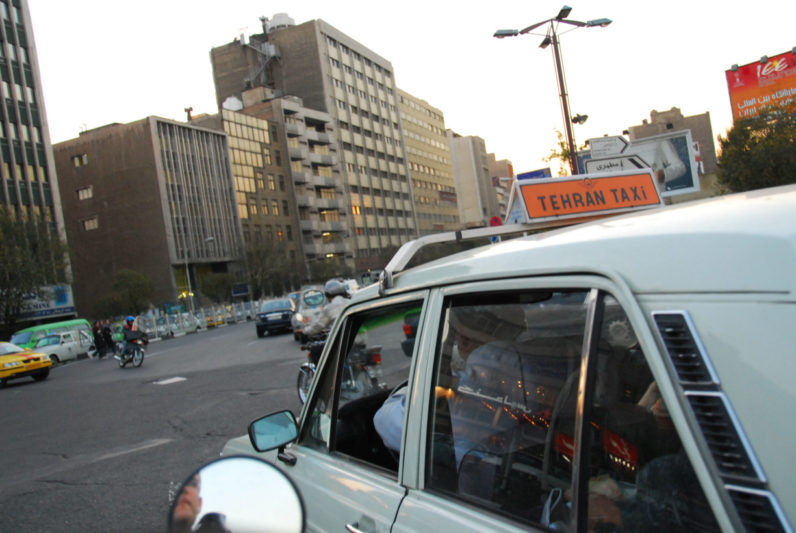 It’s safe to say that most of us in the West don’t know much about Iran beyond its supposed nuclear weapons program. This is a shame, because despite its many problems, Iran boasts an old and beautiful culture, and has one of the youngest and most educated populations in the Middle East.

Most of us don’t recognize Iran as a technological heavyweight, but since 2005 it has been quietly working on its own national intranet. The first stage in this ambitious project has been recently completed.

President Hassan Rouhani said that the development of a “reliable, stable, and safe” network will aid the country’s development, and can be “regarded as one of the key components of the country’s independence.”

It’s expected that this network will over 60 times faster than the current Internet infrastructure. This is a result of the massive deployment of fiber-optic cables, as well as locally-based data centers.

Iran currently has an average Internet download speed of 2Mb/s, which is about 1/10th the global average, and behind countries like Belize, Lebanon, and Uzbekistan.

The creation of this network will also help shield Iranian government computer systems from external threats. Probably the most well known of these was Stuxnet, which destroyed a number of nuclear centrifuges in 2010.

But controversially, it will also make it easier for the Iranian authorities to censor and surveil its citizens. As sites will be hosted in-country, they will fall under Iranian jurisdiction. Since it’s a closed system, it will make it impossible to access banned sites like Facebook, Twitter, and Instagram through a VPN or Tor.

Iran’s national Internet is scheduled to be finished in 2017, when the second and third stages of the system are completed.

Read next: You can now buy a fully functioning macOS laptop for only $329