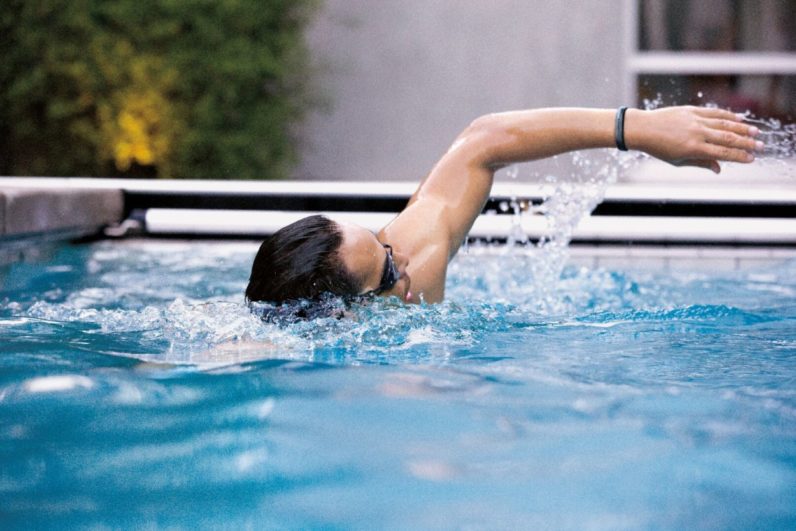 Fitbit may have released two new fitness trackers today, but it didn’t solve one of its core problems: software.

And its recent app update has been met with a cool reception from users. Basically, Fitbit doesn’t seem to understand software, or how its users want to gather data.

It’s philosophical, too. Fitbit is trying to create a walled garden to compete with Apple and Google rather than work with them. But perhaps even more troubling than its bullish stance on being a standalone entity is that it doesn’t seem to understand how it fits into the health tracking landscape.

Here’s an excerpt from a Fitbit statement at the time iOS 8 and Health Kit were announced:

The question we want you to keep in mind when providing feedback is: What do you imagine a HealthKit integration would entail and what do you expect to get out of it?

Tl;dr — Don’t give us poor reviews just because we don’t want to add an API call to our app so you can gather data under one handy service.

And APIs may be to blame, too. A response statement from the company’s CEO — again at the time iOS 8 and HealthKit were announced — strongly suggests it would rather people glom onto its platform instead:

For the past few years, we’ve been the leader in developing direct partnerships through our open API with hundreds of the most popular health apps, wellness programs, incentive systems, and other services that have enabled our users to make the most of their Fitbit products and data. Because of this commitment to connect with other applications, HealthKit is really interesting to us. Since its announcement, we’ve been evaluating integration with HealthKit as more of its features and benefits are revealed.

That was iOS 8 — Fitbit still hasn’t figured out why people like HealthKit. Or Google Fit.

So while we all fawn over new hardware (one is waterproof!), just remember that Fitbit is still making it really hard to organize and catalog your health data. As Apple adds really important features (I’m not being a homer, here — some new HealthKit tools are really amazing) , Fibit still thinks logging steps and noting them on a dashboard (which, again, users seem to hate) is how health monitoring is done.

It’s not. Fitbit’s decisions are business-first; it would rather force you onto its platform, even though it has some of the best fitness trackers around which could add value to HealthKit or Google Fit. Unfortunately, Fitbit is still playing a game that others have long since abandoned.

Read next: Future iPhones may have new displays even better than OLED