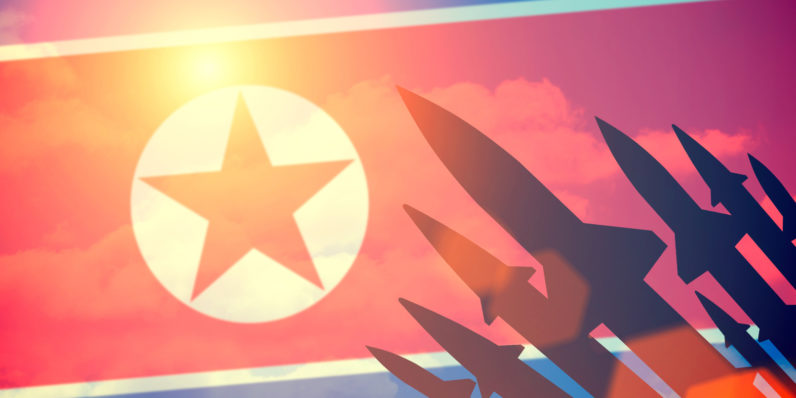 Last week, multiple outlets reported the Democratic People’s Republic of Korea (aka North Korea) is set to get its own home-spun version of Netflix. Today, we know the name.

Are you ready for it? Manbang. The name of North Korea’s version of Netflix is Manbang, which means “everything” in Korean — and something else entirely in English-speaking countries.

The service is, however, a major development for the notoriously closed society. Manbang will reportedly use a Roku-like box to access state-controlled intranet through IPTV protocol. Programming options are obviously limited and each device will only be allowed to access five television channels. The channels are mostly documentaries about government history and leadership.

Accessing the service might be a bit of a chore for North Korea’s denizens. According to the World Bank, the number of secure internet servers per one million users totals… zero.

Read next: These futuristic road signs offer a peek at what's to come