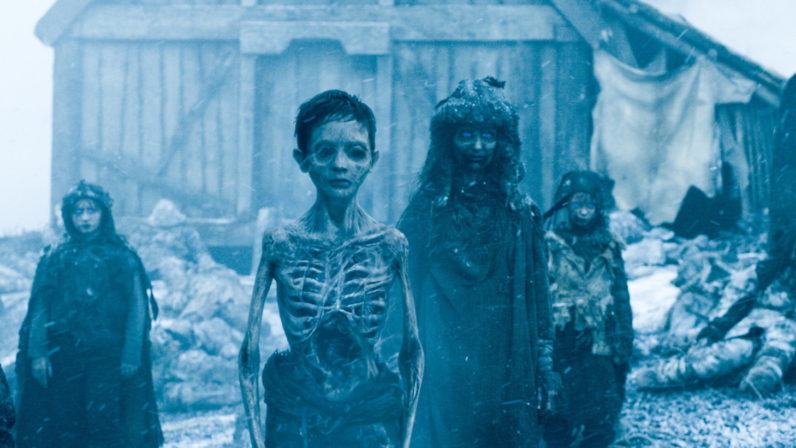 We won’t get any teasers, but if two Game of Thrones stars are any indication, season seven will be amazing — and pretty savage.

First, Maisie Williams — you know, Arya — tweeted this after reading through season seven (it’s not clear if she is reading scripts, or some sort of production synopsis):

scratch that, nothing will prepare you for this

Harrington went on to note he hadn’t read any scripts yet, so he’s simply making educated guesses. But, he thinks “winter is here’ means the White Walkers are coming. So do we, and if we’re reading into Williams’ tweets (and we 100 percent are), her amazement likely means the dead army is on its way south.

Either way, that’s one cast member preparing us for death and destruction and another saying next season will be pretty amazing. Sadly, Jon Snow knows nothing (as usual) so we’ll have to wait and see how right they are.

Read next: The Moto Z is very likely getting an awesome Hasselblad camera mod