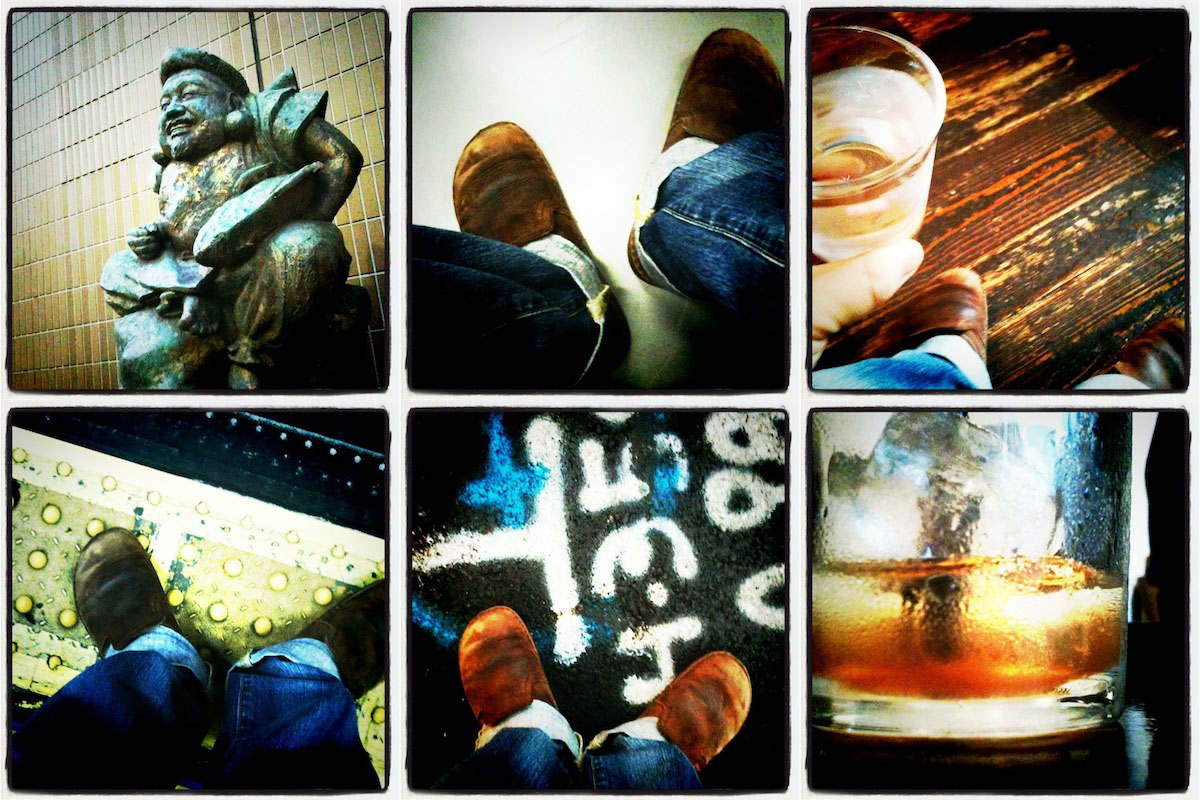 We’ve long associated color with emotion. Intuitively, each of us associates colors with feelings. Brighter colors often signify good moods, while neutrals and grays are typically associated with negative feelings.

This simple concept led researchers Andrew Reece (Harvard) and Chris Danforth (University of Vermont) to create an algorithm that attempted to use color — and other bits of information left behind in photos — to help identify depression on Instagram.

To start, the pair sourced some 500 workers from Amazon’s Mechanical Turk service that had Instagram accounts. They asked each of these individuals to fill out a series of questionnaires, including a standard clinical depression survey. Then they asked them to share their Instagram accounts for further study. All-in-all, the researchers ended up with 170 people who agreed — 70 of whom were later found to be clinically depressed.

Raters judged how interesting, likable and happy each photo seemed on a scale of zero to five. They were also asked to use more objective measures such as hue, color saturation, contrast and so on. The intent was to show how vivid a picture was and whether it appeared bright and vibrant or gray and faded.

Last, the researchers used facial detection software to identify the number of individuals in each photo. They also assessed the number of likes and comments on each.

Armed with this data and their trusty algorithm, researchers learned that depressed individuals tend to post images in shades of blue, gray and generally darker colors. They also receive fewer likes and comments.

When depressed participants did employ filters, they most disproportionately favored the ‘Inkwell’ filter, which converts color photographs to black-­and-­white images.

Healthy individuals, on the other hand, preferred ‘Valencia,’ a filter that lightens photographs.

The depressed individuals were also, perhaps surprisingly, more likely to post photos with other people in them. These photos, however, featured fewer faces per photo than the healthy control group.

All told, the algorithm was able to correctly identify depressed individuals at a 70 percent clip — significantly higher than the humans surveyed, or even that of a general practitioner.

“These findings support the notion that major changes in individual psychology are transmitted in social-media use, and can be identified via computational methods,” say Reece and Danforth.

Read next: Nintendo once released a game featuring Hitler, baby Jesus and the KKK