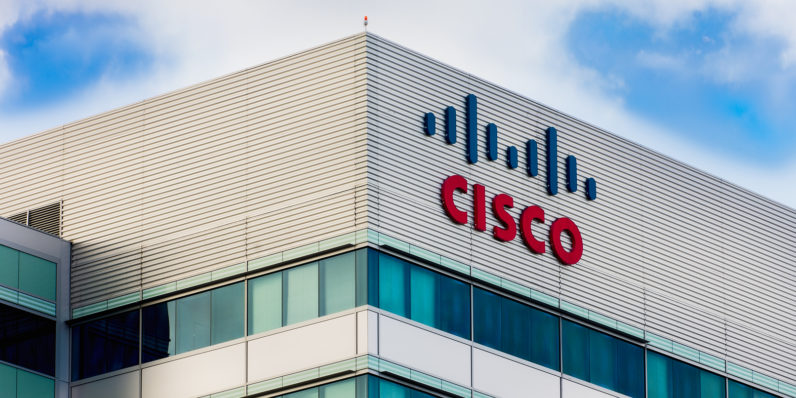 Networking hardware giant Cisco Systems announced that it’s laying off 5,500 employees in the first quarter of 2017. The move will see the company lose about 7 percent of its global workforce.

Cisco isn’t in financial trouble: Its fourth quarter and fiscal year 2016 earnings report showed that it increased revenues by 2 percent year-on-year to $12.6 billion. However, it’s keen to prioritize its efforts in domains like security, IoT, collaboration, data centers and cloud services.

Reuters noted that CEO Chuck Robbins, who completed a year at the company just last month, has been focusing Cisco’s energy towards more software and subscription-based services. The strategy paid off: Security products and services saw a revenue gain of 16 percent in the last quarter of 2015.

Cisco’s plan to slash jobs is the latest major blow to the already-hurting tech industry in the past year. Most recently, Seagate announced plans to downsize by letting 6,500 employees go; Intel announced that it would lay off 12,000 of its staff in April.

Things aren’t likely to look up. According to outplacement consultancy Challenger, Gray & Christmas, Inc., companies in the US have cut 63,000 jobs this year. Global Equities Research analyst Trip Chowdhry estimates that we’ll see that figure rise to 370,000 by the end of 2016.

Read next: 5 things I desperately want from the Apple Watch 2