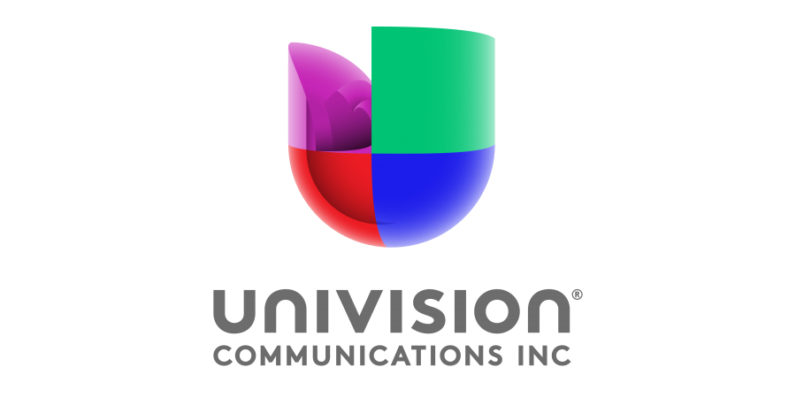 In the end, the bidding came down to two parties: Ziff Davis and Univision. Reports suggest Ziff Davis had offered $90 million to purchase the bankrupt website network.

Gawker Media Group has agreed this evening to sell our business and popular brands to Univision, one of America’s largest media companies that is rapidly assembling the leading digital media group for millennial and multicultural audiences. I am pleased that our employees are protected and will continue their work under new ownership — disentangled from the legal campaign against the company. We could not have picked an acquirer more devoted to vibrant journalism.

While the deal is done in principal, and confirmed with multiple sources, it won’t be official for weeks.

Gawker still needs a US bankruptcy court judge to sign off on the transaction. Once that’s final, Gawker will be required to set the funds aside for a 14-day appeal window that allows unsecured creditors — like Terry Bollea (aka Hulk Hogan) — to appeal the sale.

The chances of that happening are approximately zero.

From there the funds will be dispersed to Gawker’s secured creditors — like Silicon Valley bank — followed by lawyers and financial professionals handling the sale.

What’s left will go to a large list of unsecured creditors, the largest chunk of which is owed to Bollea, who recently won a $115 million judgement after Gawker published a sex tape featuring him and his friend’s wife in 2012.

Univision Agrees To Buy Gawker Assets For $135 Million on Forbes

Read next: Every new Windows 10 PC will support HoloLens next year