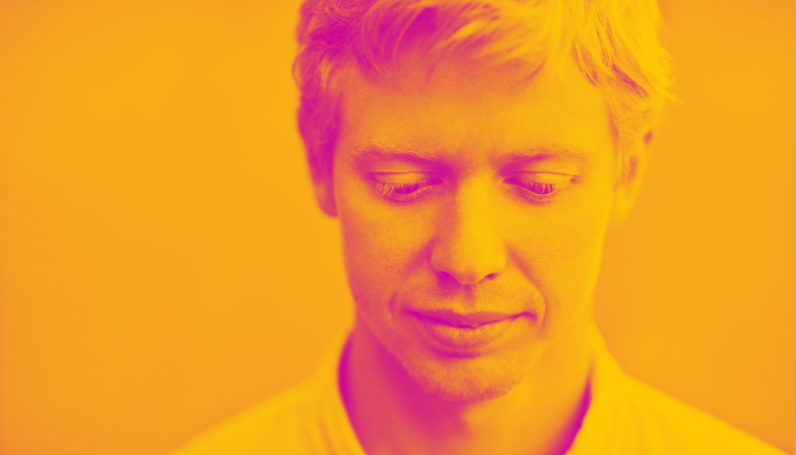 Huffman and Jobs have more in common than the first name Steve.

When Reddit‘s CEO Ellen Pao resigned in 2015, the company’s largest shareholder, Condé Nast, asked its founder Steve Huffman to come back and fill the top spot (like Apple did with Jobs in 1997).

Why?  Because he’s the only guy in the world who knows Reddit well enough to actually fix it.

Huffman had sold the website in 2006 and went on to pursue other things, like the travel website Hipmunk, which he founded in 2010 with Adam Goldstein and funding from Y Combinator.

He often stated that selling Reddit so soon was a mistake, however, and seeing the site grow into the 11th biggest in the world with 200 million visitors after its sale made him regret his decision.

Since its creation, several of Reddit’s more than 10,000 bulletin boards, or sub-Reddits, have made negative headlines: Boards such as Fat People Hate, Beating Women, Gas the Kikes and Trans Fags were eventually banned, but sparked a seemingly unsolvable free speech and moderation debate within the company that caused several moderators to shut down sub-reddits and leave the company in 2015.

Someone was needed to restore order.

Ellen Pao resigned in July 2015 and Huffman was persuaded to take her place. He swiftly began to tackle the company’s problems, creating new policies that would require users to opt-in to seeing some content and blocking material that encourages “Systematic and/or continued actions to torment or demean someone.”

And it seems to have worked – Reddit remains the “front page of the internet”, but less so for revolting content.

In May at TNW Conference, Huffman discussed the company’s present and future. Here, he was responsible for a controversy of his own when he (jokingly?) said that Reddit knows all our dark secrets – the video of which has since been viewed more than 250,000 times on YouTube and debated by more than 6,000 Reddit users.

This not only shows just how powerful an audience like Reddit can be, but also how honest Steve is willing to be about his plans for the company he just took back control of.

See him at Momentum

At Momentum on November 16th, Huffman will be joined by a meticulously selected group of world-class speakers, including Mattermark Co-founder and CEO Danielle Morrill, Slack Co-Founder and CTO Cal Henderson, and Buffer Co-founder and COO Leo Widrich.

Read next: BlackBerry isn't as screwed as you might have once thought