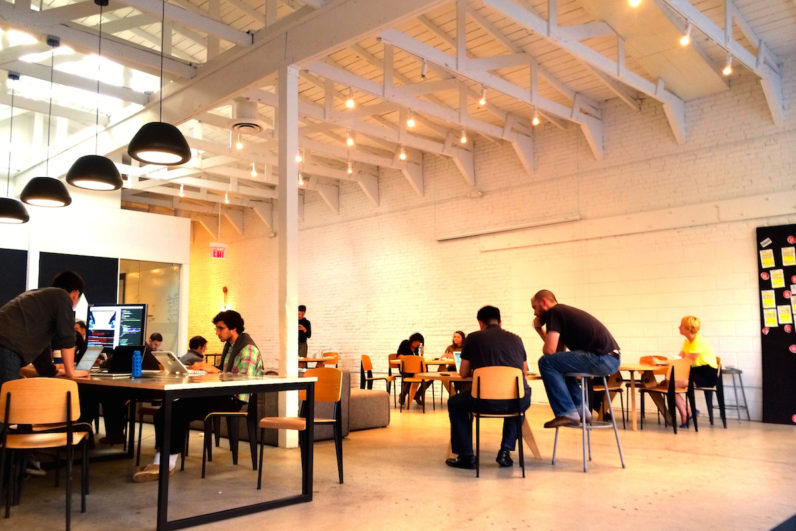 General Assembly is expanding its physical footprint by ten campuses in the US, and has acquired Bitmaker to branch out into Canada.

The focused learning company that has courses in various technology disciplines like Android development and Data Science has also acquired online learning platform Bitmaker, a Toronto-based company with the same mission as General Assembly.

Currently at 15 worldwide campuses, General Assembly will add 10 locations in the United States, and announce where the new campuses will be by the end of this year. Bitmaker will continue to operate independently as a subsidiary of GA.

“We are seeing incredible demand among employers — outside of the traditional urban hotspots more commonly associated with the tech sector — as they struggle to fill jobs that require 21st century skills like web development, data science and UX design” said Jake Schwartz, co-founder and CEO of General Assembly. “This demand outstrips the capacity of conventional education which is why we are scaling to an entirely new level, adding resources for people and companies in these additional cities around the world.”

Read next: IFTTT Recipes are now available for use in native mobile apps