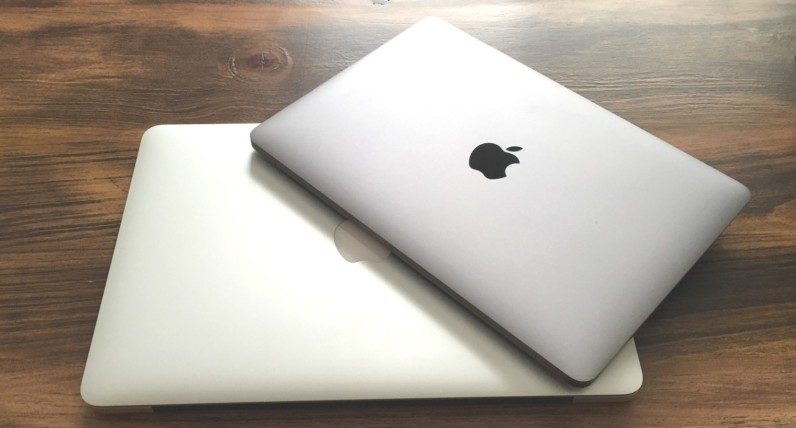 The MacBook Pro line is a bad joke. It’s been 449 days since the Retina Macbook Pro model saw a refresh. Apple still sells the non-Retina version for $1099, which was released a staggering 1521 days ago. An update is long overdue.

Sadly you’re probably going to have to keep on waiting, as Bloomberg’s Mark Gurman has reported that Apple is unlikely to launch any new laptops at its September iPhone launch event, which will herald the arrival of a headphone-jack-less iPhone and a new Apple Watch.

There’s also been no official word on when the new MacBook Pro will arrive, or indeed what it will look like. As with all things Mac, the rumor mill is filling the information vacuum that Apple has created. If what we’ve heard is to be believed, we’re about to see one of the biggest shakeups to Apple’s computer line since the move to Apple in 2006.

It seems all but certain that Apple will discontinue the ancient and unloved non-retina MacBook Pro. According to KGI analyst Ming-Chi Kuo, who is heavily referenced in the Bloomberg article, the MacBook Air may also be dropped. Kuo should be taken seriously. He’s proven to be one of the most accurate Apple analysts around.

He also believes that the new MacBook Pro will be slightly thinner than the previous version, and ship with a secondary OLED touchscreen, which will replace the function keys. The top-of-the-line models will use AMD’s Radeon Polaris graphics card, which is around twenty percent thinner than other chipsets, and offers vastly improved gaming and VR performance .

If the Bloomberg report is to be believed, the trackpad will be wider than earlier models, and include Apple’s pressure sensitive Force Touch technology, which debuted on the Retina MacBook last year. The power button will be TouchID enabled. According to Gurman, this would  “allow users to log in more quickly and theoretically authenticate Apple Pay purchases”. It has also been reported that the new MacBook Air line will come in grey, gold, and silver options.

There’s no word on pricing yet. I’d be surprised if the latest models are significantly cheaper or more expensive than the current lineup.