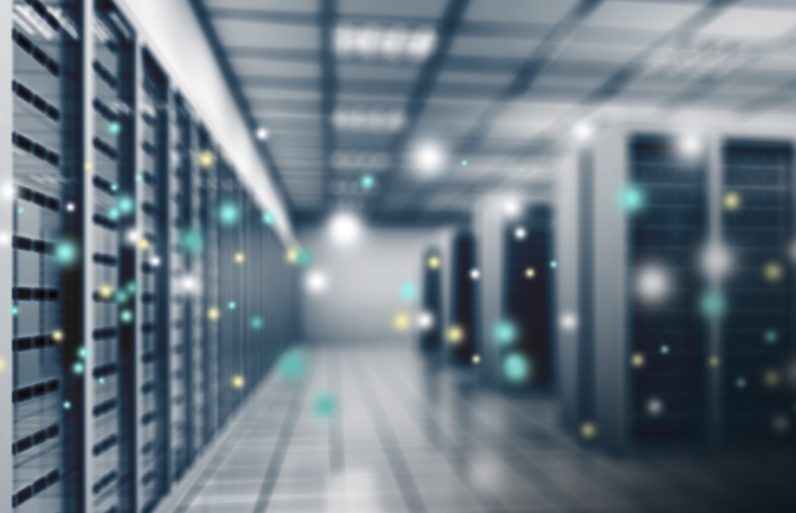 With 90 percent of the world’s data generated in the last few years alone, it’s inevitable that data will continue to grow exponentially. IDC estimates that by 2020, all our cell phones, internet connected devices, wearables and cloud tech will be pumping out a staggering 44 zetabytes — or 44 trillion gigabytes — of data every year.

The race is on to find viable ways to store this huge onslaught of data.

While existing methods like cold, flash and cloud storage are trying to remake themselves in the age of Big Data, there are also a number of alternative methods being developed that suggest looking outside of traditional methods could be our best bet for storing and managing such unprecedented amounts of data.

Here are three methods to look out for:

We are about to witness a data storage breakthrough in which digital information could be embedded into the primary fabric of our being: the double helix of DNA. As a storage system, DNA is both compact and durable, with a single gram of DNA able to store almost a zettabyte of digital data. Now that scientists can successfully create synthetic DNA, it follows that we will be able to control what information gets stored on those strands.

In 2012 a Harvard geneticist stored and a 53,000 word book encoded in DNA and recalled via gene sequencing technology. Since then, synthesizing and sequencing DNA has become more viable and cost-effective. Recent studies led by the University of Illinois and by Microsoft and the University of Washington have demonstrated why an archival DNA-based storage system could actually make sense.

With an unmatched storage density of 1 exabyte per cubic millimeter and a half-life of 500 years, DNA as a storage medium is an attractive prospect. With computer giant Microsoft recently opting in to the DNA race by buying 10 million synthetic strands from startup  Twist Bioscience to test how well they store and recall data typically stored on hard drives, it’s not science fiction to say that we can expect to see viable DNA storage solutions in our lifetime.

Magnetic storage devices like hard drives are widespread, but recently scientists at the EPFL have created a single-atom magnet that could provide a new frontier for mini magnet storage. In research presented to Science, researchers have built the smallest and most stable magnet to date, providing valuable inroads to retaining data on smaller platforms.

Using a rare earth element called holmium, researchers were able to overcome the typical problem in small magnets of remanence, or the ability to remain magnetized at such a small size. While the magnet was not yet stable at room temperature, remanence of single atom holmium magnets was much higher than previous larger magnets. With more research into sustaining remanence across a wider temperature array, single-atom magnets could be implemented into data storage devices in the future.

Superman’s “memory crystals” have recently leapt from comic book lore to real life, thanks to new research out of the University of Southampton.

Using nanostructured glass that encodes information in five dimensions, researchers have recently created a storage method capable of surviving for billions of years. By etching data into a thermally stable glass disc using femtosecond laser bursts, researchers have successfully preserved the King James Bible, the Magna Carta, and other major documents of human history in a form that could outlive the entire human race.

The storage medium holds up to 360 TB per disc, can withstand temperatures up to 1000 degrees celsius, and are estimated to last up to 13.8 billion years without degrading. The Southampton research team is currently looking for industry partners to continue to develop the technology for commercial applications beyond its obvious applications for archival museum purposes.

One thing’s for sure — it’s hard to beat the lifespan, so you may want to consider 5D discs for your really important documents.

Read next: Meet the speedy car charger that locates your vehicle for you (40% off)