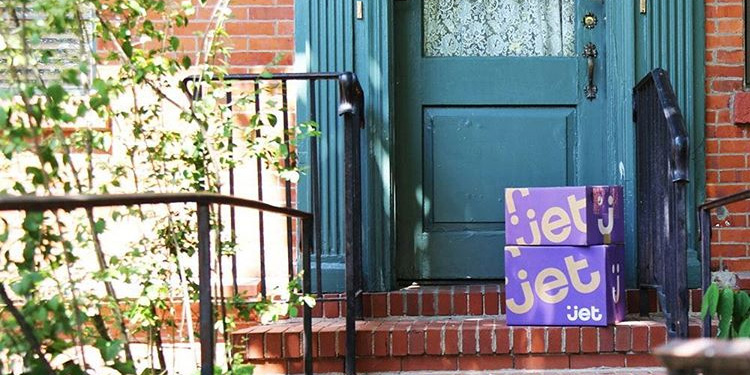 Recode reports that retail megacorporation Walmart is slated to acquire Jet.com for $3 billion; the company is expected to announce the deal on Monday.

That would mark a major turning point for an ecommerce firm that’s only been around for two years. Interestingly, it only opened its doors to customers in the US last July, and did so with a $49 membership fee. If the deal goes through, it’ll be the largest ecommerce acquisition in the country, ousting QVC’s $2.4 billion purchase of Zulily last year from the top spot.

Jet.com launched in the US a little over a year ago with scores of products on offer, ranging from TVs to apparel to household essentials. Last October – just three months after it opened for business – it dropped its $49 membership fee in a bid to woo more customers. And in May, it began trialing grocery delivery services across the country.

According to Recode’s sources, Jet.com co-founder Marc Lore will continue to oversee the site’s operations and also take over the reins of Walmart’s online store.

It’ll be interesting to see if this helps Walmart take the fight to Amazon in the ecommerce space; it currently makes only $14 billion a year through online sales, which is a pittance compared to Amazon’s annual revenue of $99 billion.

Walmart is buying Jet.com for $3 billion and will announce the deal on Monday on Recode

Read next: The Apple Watch 2 will reportedly get GPS and a larger battery - and launch this year