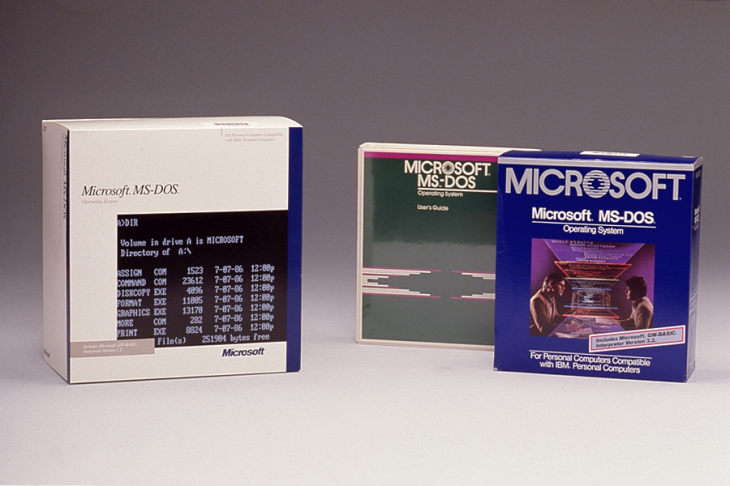 Rumor has it that Microsoft copied CP/M to create the first version of MS-DOS for the IBM PC. These rumors have been put to rest on numerous occasions, but consultant Bob Zeidman — who himself found no evidence DOS was copied — isn’t ready to let it die.

In 2012, Zeidman used forensic software tools to analyze the code. He found no evidence it was copied and reported his findings in a piece titled ‘Did Bill Gates Steal the Heart of DOS?‘. Since that analysis, Microsoft donated a previously unavailable piece of source code from MS-DOS to the Computer History Museum. The same museum has located, and released, a more complete version of the CP/M source code many believe provided the nuts and bolts by which MS-DOS was built upon.

Zeidman studied it again. Still, he found no signs that Microsoft copied the source code from CP/M. He did, however, find at least 22 system calls — the types of actions that send/receive text from a printer, phone, hard disk, etc. — that had the same function (and function number) as the CP/M code.

It’s not enough to prove the code was copied, but it’s intriguing, and has Zeidman offering up $200,000 (USD) in prize money to anyone that can prove the connection. $100,000 for anyone who cause use “accepted forensic techniques” to prove MS-DOS was copied and another $100,000 for anyone that can find the Kildall copyright function — a rumored MS-DOS inclusion that can be called upon to print out a copyright notice in CP/M creator Gary Kildall’s name.

If you want to give it a try, you can see the full analysis of the code and all supporting documents.

$100,000 Prize if You Can Find This Secret Command in DOS on IEEE Spectrum

Read next: Popular point-of-sale system MICROS suffers data breach and nobody knows how bad it is