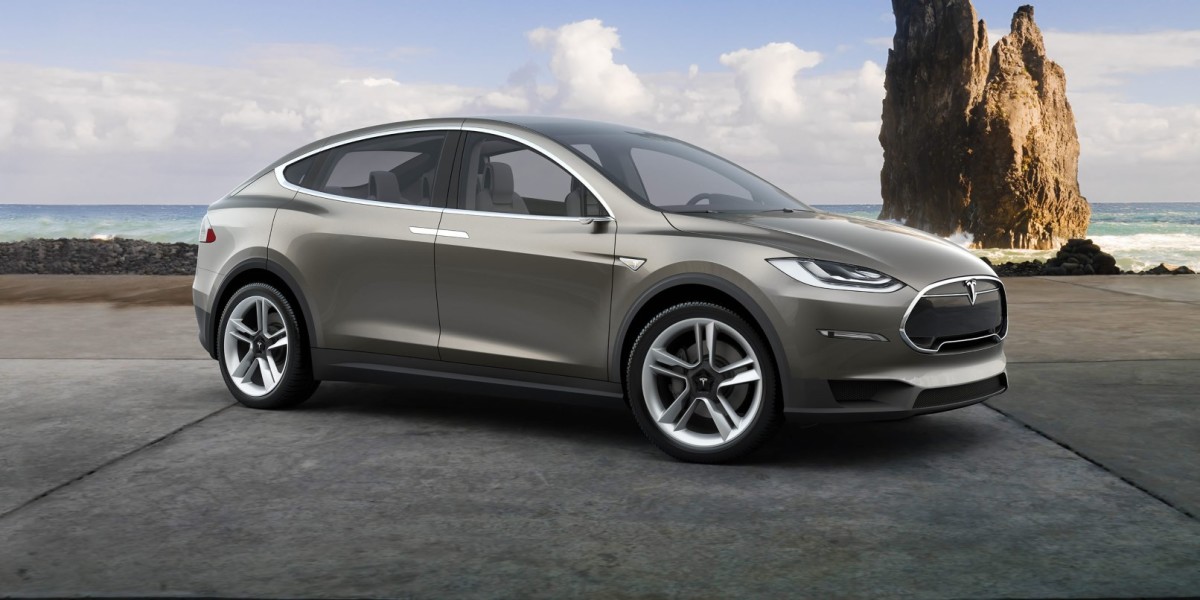 While autopilot isn’t always used for its intended purpose, or even used correctly for that matter, it’s undeniable that the feature has utility. Joshua Neally probably recognizes this more than most.

After the 37-year-old Neally started suffering from piercing pain in his stomach and chest, he decided to engage his Tesla Model X’s autopilot function to get him to the nearest hospital — some 20 miles away. He told Slate, the only time he manually steered the car was in the parking lot. Once parked, he got himself inside and checked into the hospital where doctors found a potentially fatal obstruction of a blood vessel in his lungs — known as a pulmonary embolism.

Doctors say he was lucky to survive.

Tesla has seen its share of bad press lately after suffering its first fatal crash — although not from the autopilot feature, it claims — in May. Stories like this, however, showcase the lifesaving potential of the vehicle. Elon Musk, Tesla’s founder and CEO claims the autopilot feature would save 500,000 lives a year if it were deployed universally.

Based on published Google data, it’s clear that autonomous driving is a safer alternative, although we’re still trudging through a relatively slow-moving regulatory environment to get more of these cars on the road. Over time though, the data will back Musk’s claim, and lawmakers will have no choice but to push for autonomous vehicles.

Until then, we’re stuck in a holding patter while awaiting approval from lawmakers.

Read next: And now, 2,000+ people falling on each other to break the Guinness World Record