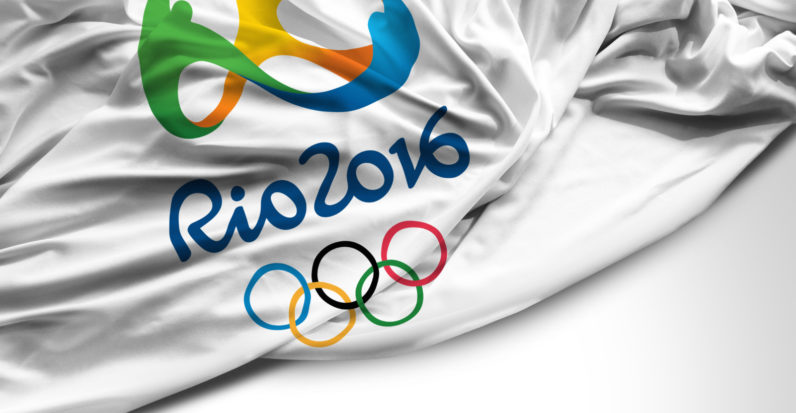 The International Olympics Committee today issued a statement expressly prohibiting the use of GIFs derived from its events. In fact, the committee went a step further by prohibiting GIF alternatives like WebM, GIFV and GFY, or just short videos in general a la Vine.

.@dcseifert come at me, IOC pic.twitter.com/Iid1GAsiiO

Seriously, screw the IOC for making trivial rules while hosting the games in a country warning swimmers not to submerge their heads in the water for fear of contracting any number of diseases. From less than stellar living conditions for athletes (and Brazil’s residents), rampant corruption, pollution and the danger posed by the Zika virus, this is probably an event worth forgetting — not immortalizing in GIF format.

Still, the heavy-handed play to control the way the media presents the games is nothing short of ludicrous. Let’s not forget, this is the same committee that forbids non-sponsors from using words like “summer,” “gold,” “games,” “effort,” “victory,” “Rio” and “2016” in the context of the Olympic Games. Hashtags, such as #Rio2016 or #TeamUSA are off limits as well, because… why fucking not?

Read next: Apple's 'Planet of the Apps' to feature Gary Vaynerchuk, Gwyneth Paltrow and Will.i.am