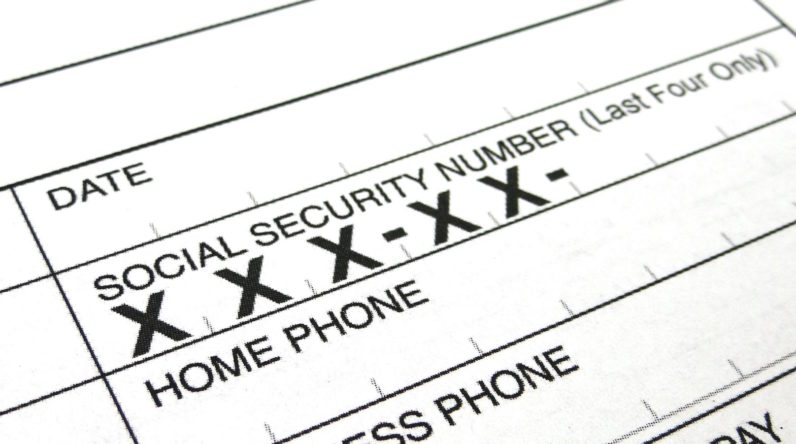 The Dark Web boasts marketplaces where literally anything can be bought – from firearms and narcotics, to stolen credit cards and bank details. But in recent years, it’s become a place where you can purchase pilfered credentials to websites and online services, like Uber, Netflix, and eHarmony.

In its “Hot Commodity : How The Dark Web Is Selling Our Online Accounts“, Israeli account-monitoring firm LogDog took a look at the economics of stolen account reselling. You’ll probably be surprised at how much these go for.

Dating websites are especially valued by fraudsters, and the cost for each hijacked premium account varies depending on the site itself. Logins for Mate1 cost $4 on average, while an account for eHarmony can go for as much as $10. The sky-high asking price for premium dating accounts is due to the fact they can be utilized in romance scams, which can net the perpetrator tens of thousands of dollars.

If you want to buy a stolen Netflix account, or an Uber account to get free taxi rides, you’ll have to pay between $1 and $2, while the price commanded by an Amazon account varies from as little as 70 cents to $6. This depends on the country the account is registered to, and if there’s any available gift card balance.

According to LogDog, there’s also a market for logins to e-commerce sites, with Dell accounts retailing anywhere from $0.80 to $2, while logins to Walmart sell for $2.50 on average.

While the report didn’t say how much Facebook and LinkedIn accounts cost, it stated that Twitter accounts can be fought for just $3. Two months ago, as many as 32 million Twitter accounts were stolen and put up for sale on the dark web, although the Russian hacker responsible was selling them for $5,807 in Bitcoin. A steal, literally.

Perhaps what surprised me the most is how cheaply email accounts and social security numbers (SSNs) can be bought. If you want to take control of someone’s Gmail or Yahoo account, you can expect to pay between $0.70 and $1.20. SSNs cost just $1. Given the high potential for damage these accounts represent, I’m surprised they’re not worth more.

Hot Commodity : How The Dark Web Is Selling Our Online Accounts on Logdog

Read next: Everyone says Instagram Stories copied Snapchat – but it's got a killer feature