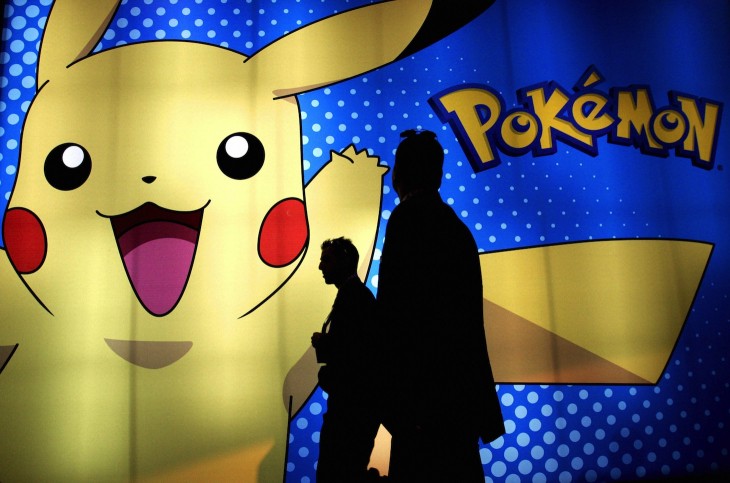 New York Governor Andrew Cuomo yesterday ordered the state make it a condition of parole for sex offenders that Pokémon Go was off the table. In essence, Cuomo is banning roughly 3,000 sexual predators from roaming the streets in search of Pokémon in places where kids frequent, such as parks, landmarks and other sites that also commonly play host to Pokéstops.

The state also plans to send notice of the order to all jurisdictions and encourage each to take on the new regulation for lower-level offenders, a move that would impact an additional 5,000 people.

“Protecting New York’s children is priority number one and, as technology evolves, we must ensure these advances don’t become new avenues for dangerous predators to prey on new victims,” Cuomo said. “These actions will provide safeguards for the players of these augmented reality games and help take one more tool away from those seeking to do harm to our children.”

If an offender is caught playing the game in New York, it is grounds for a parole violation, a move that could return offenders to prison after a court appearance.

Read next: Hacker is selling info of 200 million alleged Yahoo accounts (and Yahoo knows about it)