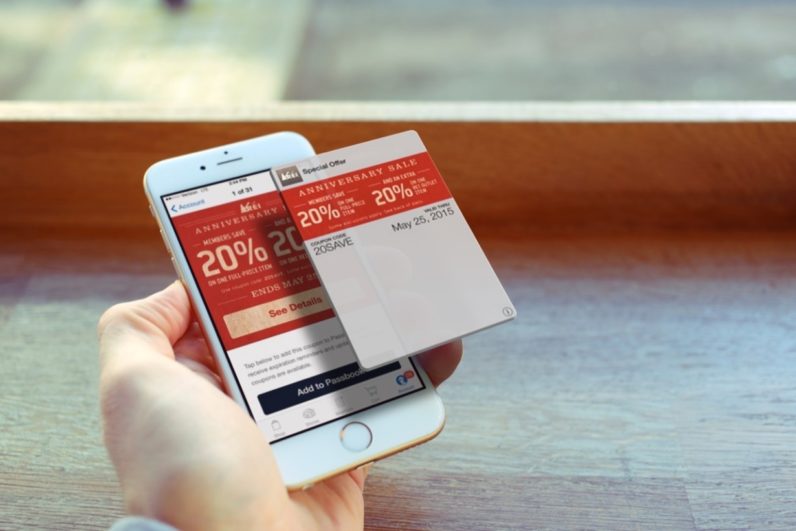 A new study details that mobile wallets like Apple Pay and Android Pay are on the rise, but consumers want more — and it’s coming.

Urban Airship says that in the last three months, 67 percent of millennials have used a mobile wallet, and 51 percent of users over the age of 35 are also fans.

But it’s not payment solutions we’re taking advantage of. Instead, Urban Airship says we prefer loyalty cards and coupons when using our phones or wearables.

“Businesses are looking for new lightweight, service-oriented ways to communicate with customers on mobile, and our findings make it clear that mobile wallets will lead the next wave of mobile engagement,” said Brett Caine, CEO and president of Urban Airship. “There is a shift underway in how consumers want to interact with brands. They want relevant, personal and useful content in the appropriate context with as little friction as possible. There are billions of dollars at stake, and the businesses that get their mobile wallet strategy right will gain advantage over those that do not.”

Companies like GameStop and REI will likely be among the first to take full advantage of Reach, where evolving loyalty rewards and discounts are of interest to users.

With credit cards essentially sewn up for mobile wallets, rounding it out with loyalty cards and coupons is the next logical step.

Read next: Android Nougat may arrive in August with manual camera exposure