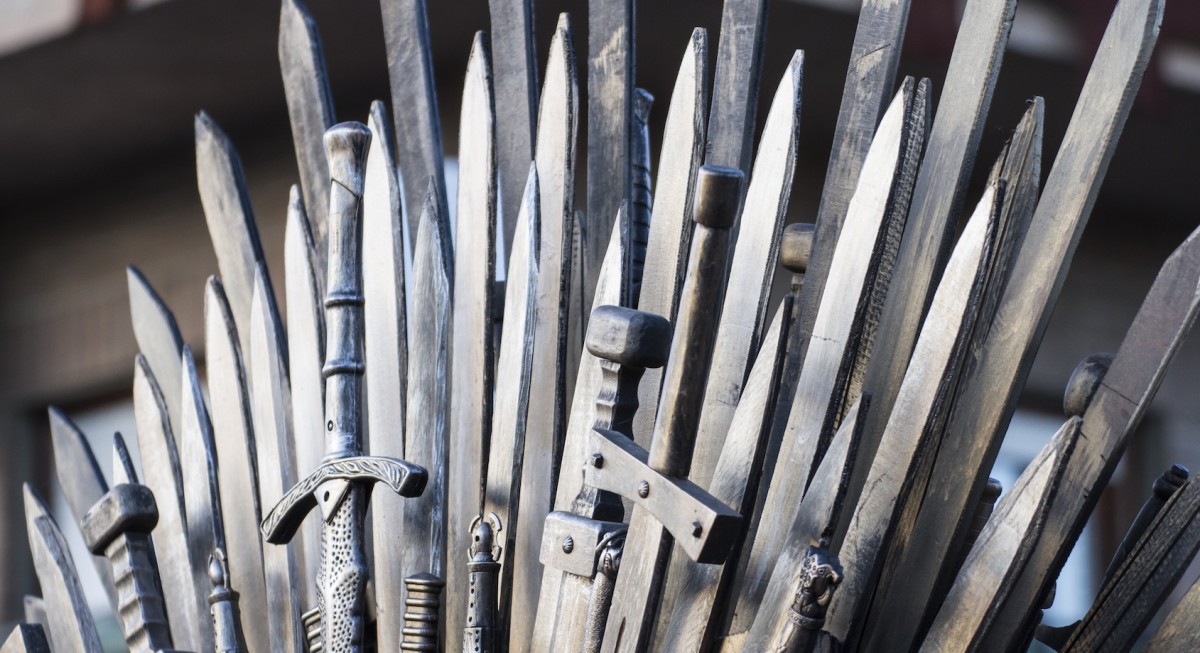 Game of Thrones has but two short seasons to go, but show runners are hinting that a spinoff may be in the works.

It has long been rumored that HBO prefered the series to end with eight seasons, but until now, we’d had no real confirmation of that. Now we do.

Yes, they have a very specific plan about the number of seasons they want to do. Believe me, as the new [programming executive] coming in, if I could get them to do more. I would take 10 more seasons. But we take their lead on what they think they can do the best version of the show.

As for news that season eight (and possibly seven) would be shortened, Bloys shot that down — for now. He said the total number of episodes for season eight hasn’t been finalized. Maybe it’ll be, like, 600 episodes and we can just keep this thing going.

But a spinoff may be in the offing, too. Bloys had the following to offer on that front:

It’s something I’m not opposed to, but of course it has to make sense creatively. I’m not sure that [Benioff and Weiss] could really wrap their heads around it when they’re just about to start production [on season 7]. It’s a pretty intense production, they’re about to start production soon. I’m open to it. The guys weren’t opposed to it, but there’s no concrete plans for it at this point.

A spinoff depends on who’s left living, obviously, but there’s one fairly clear option: Arya. If she survives the great game, a Highlander-style show with her as a faceless killer might be really interesting.

Or, you know, Jon and Dany in a ‘Joanie loves Chachi’ remake — or the Night’s King and Bran in an ‘Odd Couple’ reboot.

Read next: Apple Store app may soon have a 'For You' tab to suggest you buy more stuff