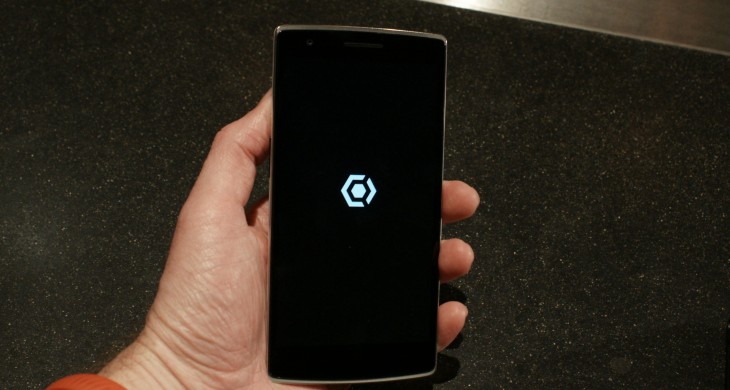 News of Cyanogen’s demise is premature, says its cofounder. In a blog post, Steve Kondik tried to lay out what is going on with the company, but raises more questions instead.

In the post, Kondik says “CyanogenMod isn’t going anywhere, nor has Cyanogen Inc. discontinued it’s efforts towards the goal of bringing it to a larger audience.” He continues:

We had a few successes at the Inc, but also our share of stuff which just didn’t work at all. Anyone insane enough to do a startup will tell you that it will probably go wrong before it goes right, no matter how good your intentions are. All you can do is fix it, or it’s the end. You find out what works and what doesn’t work, and go towards the things which work.

CyanogenMod is something that works. Perhaps it doesn’t need to “go big” to work. I’m still wildly inspired by the idea of a platform which forces participation. Whether it’s the choice to hack your phone to bits and figure out how to install the damn thing to begin with, learning what’s possible afterwards, or just having the confidence of being in control, it still serves an important role which hasn’t been filled outside of the custom ROM community.

And here’s where it gets tricky: Kondik says Cyanogen Inc. will still “sponsor” CyanogenMod, the downloadable ROM that made it famous.

The odd thing about that statement is that its the ‘Inc.’ that seems to be failing, and Kondik didn’t quite say what ‘sponsor’ meant. Will there still be nightly builds? Are they dedicating ‘Inc.’ staff to the ‘Mod’ side of things?

This post also doesn’t address what is actually going on at Cyanogen and its reported layoffs. We don’t know where cuts were made, but from this post we can glean that there were definitely significant layoffs. Though Kondik refers to the news as a “circus of misinformation,” he doesn’t address concerns.

But the post was made to the CyanogenMod blog — not via Cyanogen Inc. Kondik also says the “pivot to apps” talk is untrue, and that the company will have more to share on Cyanogen Inc. soon.