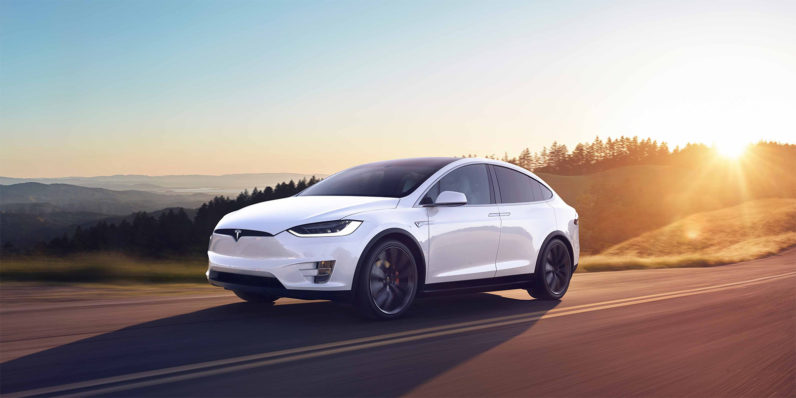 Roughly a decade ago, Tesla CEO Elon Musk outlined a master plan for the electric car company: build a sports car that could outpace high-performance gasoline-powered vehicles, use the proceeds to develop an affordable car and repeat for even better results.

10 years on, the company has followed through with that agenda: after launching the pricey Tesla Roadster, it released the Model S sedan and the Model X SUV, and unveiled its relatively reasonable Model 3 in April with a sticker price of $35,000. Now, Musk has unveiled the second phase of the ambitious automaker’s secret plan, and it sounds pretty intense.

For starters, Tesla intends to build a solar roof to collect energy and store it in a battery, reducing owners’ dependence on the power grid. The idea is to make it easy to buy, install, control remotely and service through a single app.

To that end, the company is keen to acquire solar tech firm SolarCity; Musk serves as its chairman and is hopeful that investors will support the deal. If it goes through, the combined companies’ solar products will complement Tesla’s Powerwall home battery.

Next, Tesla is working on more vehicle models. It’s designing a compact SUV and “a new kind of pickup truck” for the consumer market. It’s also developing heavy-duty cargo trucks and public transport vehicles, which it hopes to unveil sometime next year.

Speaking about the upcoming trucks, Musk noted, “We believe the Tesla Semi will deliver a substantial reduction in the cost of cargo transport, while increasing safety and making it really fun to operate.”

A big part of Musk’s plan involves self-driving capabilities for these vehicles. In addition to improving safety and negating the need for drivers on buses, he envisions that people will be able to summon their cars from just about anywhere and allow you to spend your travel time resting, reading or doing anything else you like.

Enabling full autonomy for cars means that you’ll also be able to share your car with other people when it’s not in use. Tesla estimates that cars are only ever engaged by their owners for 5 percent – 10 percent of each day; they could be rented out as self-driving rental vehicles through the rest of the day, as well as when you’re away on vacation, to offset the cost of ownership.

To sum up, “Master Plan, Part Deux” reads as follows:

It’s worth following Tesla’s journey because its narrative appears to consistently focus on global impact, reducing dependence on fossil fuels and changing the way we use vehicles. And it’ll be certainly interesting to see if it can pull off the next phase of its grand plan for the world.