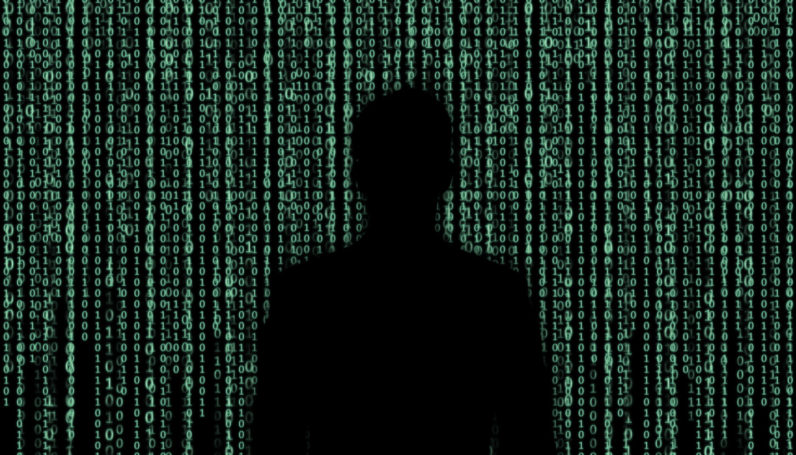 What if finding and fixing security flaws were just as fast and automated as the computer systems they’re trying to protect? What if cyber defense protocols were as seamless, sophisticated, and scalable as the internet itself?

Those are questions at the heart of DARPA’s Cyber Grand Challenge, a multi-year program set in Las Vegas.

Next month, the unprecedented, open-to-the-public cyber defense competition will be held in collaboration with DEF CON – one of the world’s largest annual hacker conferences. The challenge will be taken on by seven teams, competing against each other for over $4 million in prizes.

The goal of the challenge is to see how the teams’ automated systems perform when given the task of identifying and vulnerabilities in computer networks, creating a patch and distributing it on a live network completely autonomously.

This has some pretty awe-inspiring implications: The Cyber Grand Challenge states its goal as making software security “…the expert domain of machines.”

The challenge itself pits teams from across the software security industry against each other in a game of CTF (Capture the Flag), in which the automated systems try to ‘pwn’ the oppositions systems and protect their own with patches.

The organizers of DEF CON CTF have invited the winning automated system to compete against the world’s best human hackers in their Capture the Flag competition the following day, on August 5th. Get ready for an epic showdown.

The coolest US agency is starting a ‘revolution’ to get rid of computer viruses, on Yahoo Finance

Read next: Video: Pokemon Go on HoloLens is the only Pokemon I'd ever want to play