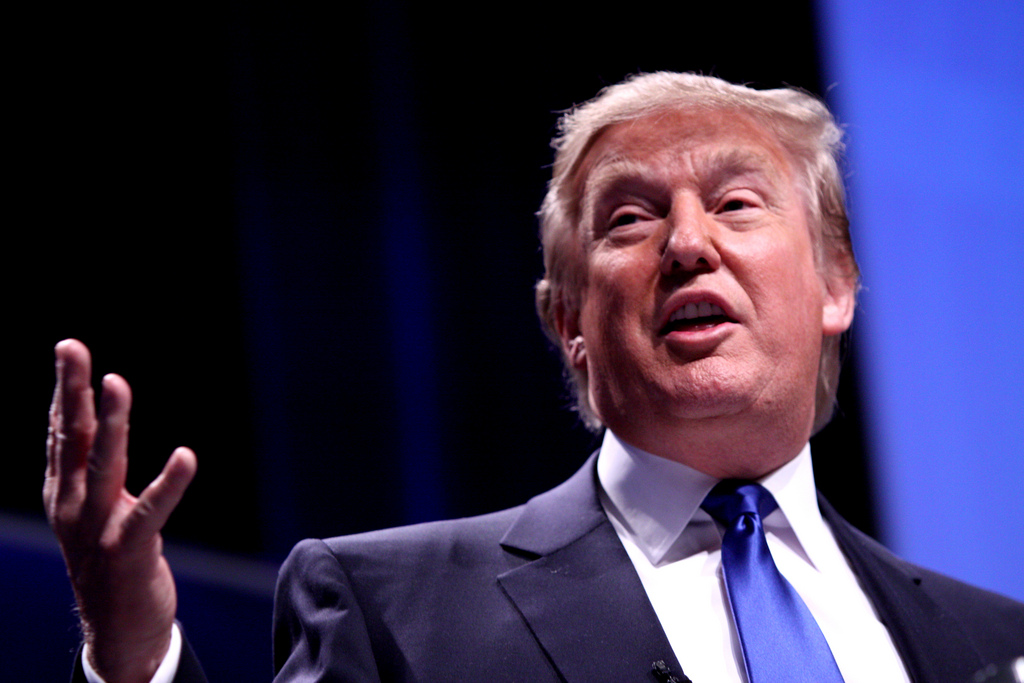 In an open letter published to Medium, 140 of tech’s largest names conclude Donald Trump is basically just an idiot.

Penned by former Twitter VP Katie Stanton, luminaries in the tech world say Trump “would be a disaster for innovation” and “he campaigns on anger, bigotry, fear of new ideas and new people, and a fundamental belief that America is weak and in decline.”

If that weren’t enough for you, try this passage out:

Donald Trump articulates few policies beyond erratic and contradictory pronouncements. His reckless disregard for our legal and political institutions threatens to upend what attracts companies to start and scale in America. He risks distorting markets, reducing exports, and slowing job creation.

Interestingly enough, a new poll from ABC shows Clinton and Trump are in a dead heat for the popular vote, though electoral votes are believed to be heavily skewed towards Clinton.

Read next: Dated music startup that renamed itself after another irrelevant one now open for business