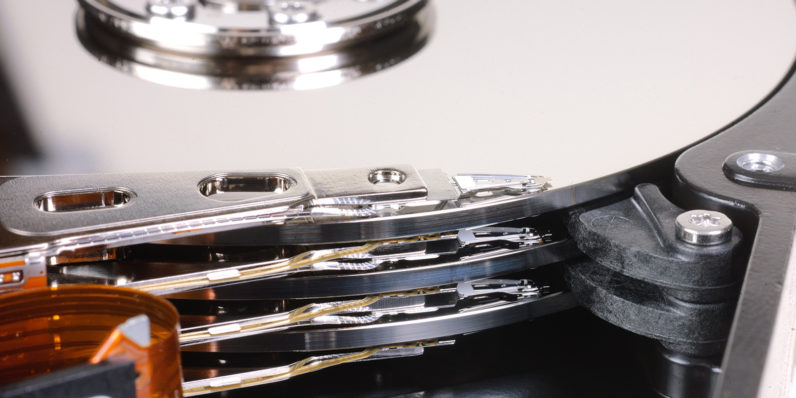 In a statement forecasting financials for its fiscal fourth quarter of 2016, hard drive maker Seagate said that it would be cutting 6,500 jobs by the end of the next fiscal year, amounting to roughly 14 percent of its global workforce.

That’s a huge expansion in layoffs compared to the plan Seagate laid out less than two weeks ago: At the end of June, the company said it would slash 1,600 jobs across its international operations owing to a slump in PC sales.

What’s more, the company noted today that it expects to sell more hard drives than it previously estimated: its latest revenue forecast for Q4 2016 is $2.65 billion, up from $2.3 billion in its last prediction.

The move will cost Seagate $164 million in pretax charges. A company spokesman told The Wall Street Journal that the newly announced job cuts will mainly affect employees involved in manufacturing operations; Seagate’s main manufacturing facilities are based in Malaysia and China, with some also in the US and the UK.

While Seagate hopes to grow revenues by the end of the year, it remains to be seen if the company can innovate enough to stay in the game in the years to come, as disk-based storage continues to lose out to more stable and faster technologies. To that end, rival hard drive manufacturer Western Digital acquired flash storage firm SanDisk in May, after announcing a $19 billion deal last October.