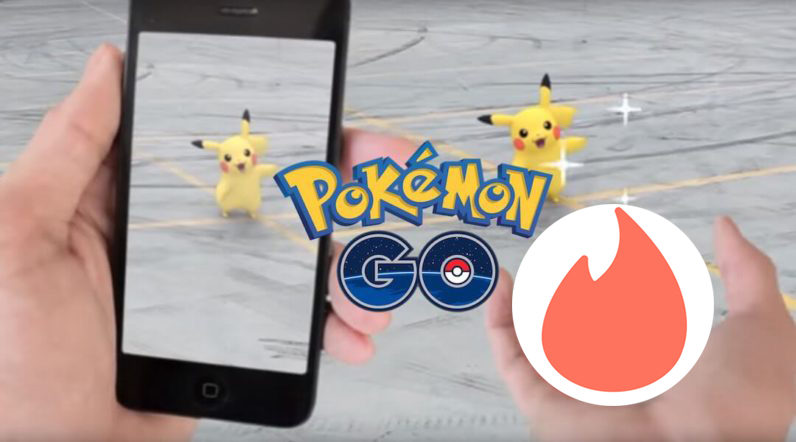 Since launching last week, Pokémon Go has quickly become tech’s hot topic. In fact, Nintendo’s new AR game is so popular that people would rather catch Pokémon than go on a date – or so the numbers say.

According to a recent breakdown by SimilarWeb, Pokémon Go was already installed on more US Android devices than popular dating app Tinder, just one day after its official release.

But more impressively, Pokémon Go has also been able to maintain an incredibly high level of user engagement. When it comes to daily active users, the game is engaging almost as many users as Twitter.

So if you’ve been wondering why your Tinder crush hasn’t been responding to your advances recently, now you know – they’re probably out catching Pokémon. Ouch.

Pokémon GO: The Data Behind America’s Latest Obsession on SimilarWeb

Read next: Google speeds past Apple in the race to train mobile app devs in India