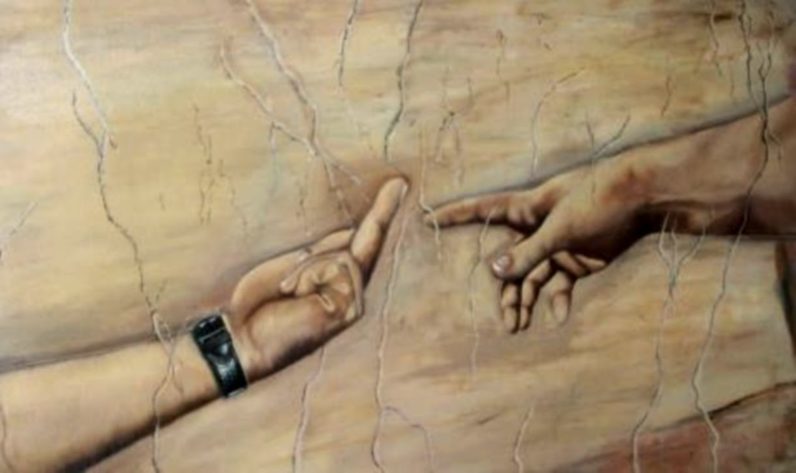 At the beginning of 2016, the entire team here at TNW resolved to read more this year. To help make this resolution stick, we release weekly posts featuring The Next Web’s favorite reads, in a series called ‘What TNW is reading‘.

Our last post gave you a glimpse on how to prepare for the coming AI revolution. This week I’m sharing a read that changed some of my perspectives on the larger things in life – and my position as the “good daughter” in the family.

Oh, by the way, let me introduce myself: I’m Eliz – TNW’s Brand Ambassador, and a loud and proud Brazilian expat living in Amsterdam.

The book I chose is ‘The God Delusion’ by biologist Richard Dawkins. Since coming across his work, my opinion on topics like science, religion and personal beliefs have changed drastically. 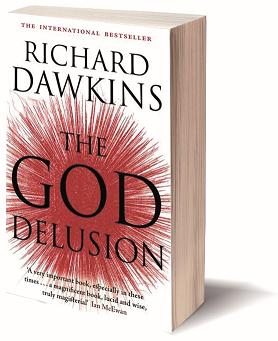 I was raised in an overtly religious family – a lovely, big, judgmental, Italian catholic family. Becoming an atheist was part of a long process of trying to find a religion that wasn’t exclusionary, then an entity that represented me to eventually realizing I there wasn’t such a thing.

The book explains (in scientific and moral terms) the idea that there is almost certainly no god or higher being. It points out the things I’ve fought over every family Sunday lunch:

A broader analysis that the book focuses on is that religion and its traditions are a great evil to the world. We can see examples from all the extremists that, even if they aren’t the true representation of a religion, use it to justify their acts and attract followers.

Dawkins discusses the topic further in the amazing BBC documentary ‘The root of all evil’ which you can watch below. I highly recommend it if you have 50 minutes to spare.

The book is obviously controversial and will strike followers of any religion as radical and perhaps even offensive to a degree. Nevertheless, I’d recommend reading this with a critical and open mind.

If you are just curious about the theme, it is a great book to read about morality, science and ethics and how authority, tradition and religion have shaped our history and societies.

I hope you don’t get me wrong. I respect and encourage everyone’s opinions and beliefs (as long as they don’t harm other people). I’m not trying to convert anyone into an atheist, but I think it’s a notion worth entertaining. As Dawkins puts it, “We are all atheists about most of the gods that humanity has ever believed in. Some of us just go one god further.”

Read next: Become a confident web developer with the JavaScript Coding 2016 Bundle (96% off)