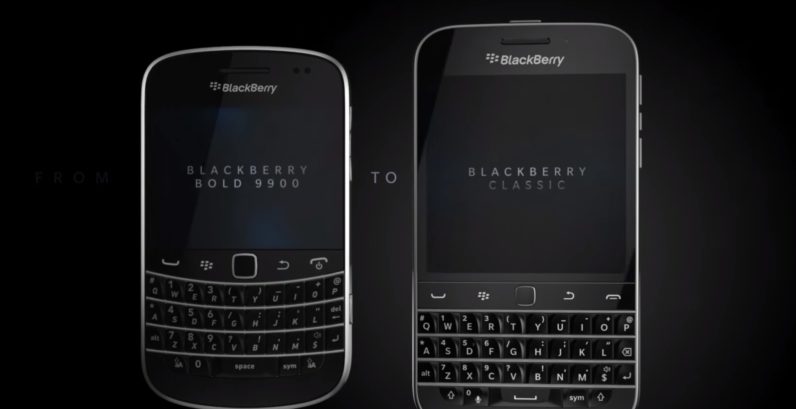 It’s been a long, bumpy ride, but BlackBerry is killing its Classic smartphone.

The refreshingly solid Priv combined a large touchscreen with a slide-out keyboard, but the Classic maintained the traditional BlackBerry form of a small display with a physical keyboard directly below it, as well as an optical trackpad for scrolling through menus.

While it does have a touchscreen, the keyboard is your primary point of interaction. Basically, it’s the form factor BlackBerry fans have long known and loved.

BlackBerry’s blog post doesn’t specifically say that it will never try to make a Classic-style smartphone again, but it certainly reads like the company is ready to focus on newer form factors:

To keep innovating and advancing our portfolio, we are updating our smartphone lineup with state of the art devices. As part of this, and after many successful years in the market, we will no longer manufacture BlackBerry Classic. For many years, Classic (and its BBOS predecessors) has been in our portfolio. It has been an incredible workhorse device for customers, exceeding all expectations. But, the Classic has long surpassed the average lifespan for a smartphone in today’s market. We are ready for this change so we can give our customers something better – entrenched in our legacy in security and pedigree in making the most productive smartphones.

It’s written by the Ralph Pini, the company’s new head of devices, who joined the company in May to revamp its smartphone offerings for the modern world. Given the mention of the Classic’s predecessors, it looks like the BlackBerry is retiring the form factor as a whole, and not just the newer model.

Change is Only Natural: A Classic Model Makes Way on BlackBerry