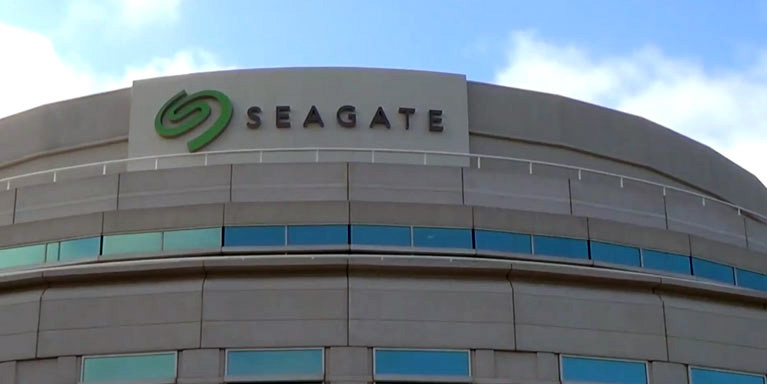 Cupertino, California-based hard drive maker Seagate revealed in an SEC filing that it will slash 1,600 jobs by the end of Q3 2016, amounting to roughly 3 percent of its global workforce.

The company noted that its plan will likely result in pre-tax charges of $62 million, which will be accounted for in its fourth-quarter results this year. It predicts that the job cuts will help it save about $100 million each year.

The decision follows a sustained decline in demand for its products from PC manufacturers over the past five quarters. PC shipments worldwide went down by 8 percent from figures recorded in 2014.

It’s not the only company to be hit the slump; in April, Intel announced that it would lay off 12,000 employees through mid-2017.

Seagate to cut 1,600 jobs in restructuring plan on Reuters