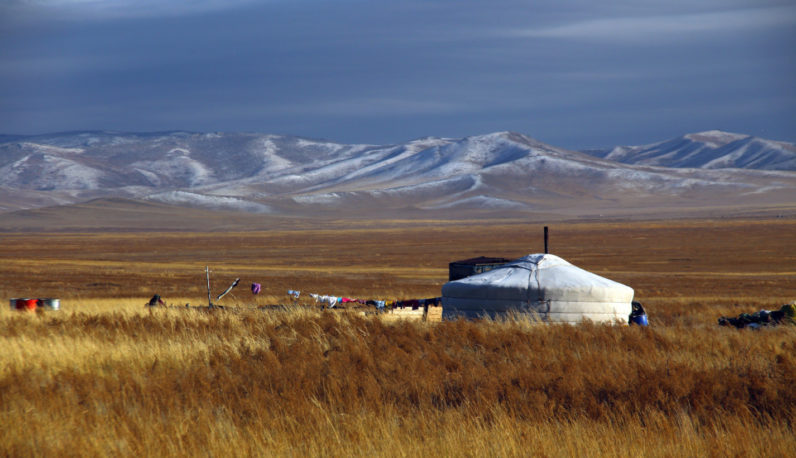 In 2015, we interviewed the Marketing Director of what3words, a promising startup participating in Boost, TNW Conference‘s early stage startup program. We recognized the startup’s potential but didn’t anticipate that, just one year after our conference, they’d already be making international headlines.

what3words has made a global grid of 57 trillion 3mx3m squares, and each square has a unique three-word phrase assigned to it that can be communicated quickly, easily and without ambiguity.

The service’s geocoder turns geographic coordinates into these three-word addresses and vice-versa. So, if you want to tell your friends to meet you in Central Park at the third tree to the left of that second lake thing, right next to the fighting hobos, you’d simply tell them to go to active.exact.worker.

Using words means non-technical people can accurately find any location and communicate it more quickly, more easily and with less ambiguity than any other system like street addresses, postcodes, latitude and longitude, or mobile short-links.

Pretty sweet, huh? The people of Mongolia thought so too, because the service can be used for more important matters than finding your friends in a park.

Around 75 percent of the world (135+ countries) suffers from inadequate addressing, which leaves four billion people invisible, unable to get deliveries or receive aid, and unable to exercise their rights as citizens.

One of the countries hit hardest by the traditional mail system is Mongolia, known for its vast, sparsely populated landscape (three times the size of Spain) and nomadic population. Many Mongolians are forced to travel several miles to collect their mail from post office boxes because their homes are not listed in the national postal system.

The country’s largest postal service provider, Mongol Post, serves more than 3 million citizens, of which 30 percent are nomadic. It’s also in the country’s economic interest to have a functioning address system: as a rapidly emerging market set on attracting interest, what3words seems to offer the perfect solution.

Mongol Post will be the first national postal service to start using what3Word’s system next month. What this means is that what3words will be paid to provide a software that converts three-word addresses into GPS coordinates. Mail will have its three-word address converted into GPS coordinates, and off it goes. Then, using the free what3Words website or app, users can look up these three-word locations, which have been translated into Mongolian.

If successful, there’s no reason to doubt more countries will follow.

It comes as no surprise that what3words recently received $3.5M led by Intel Capital to simplify location sharing and won the Innovation Lions Grand Prix at Cannes.

Read next: 10 Snapchat accounts you need to follow right now