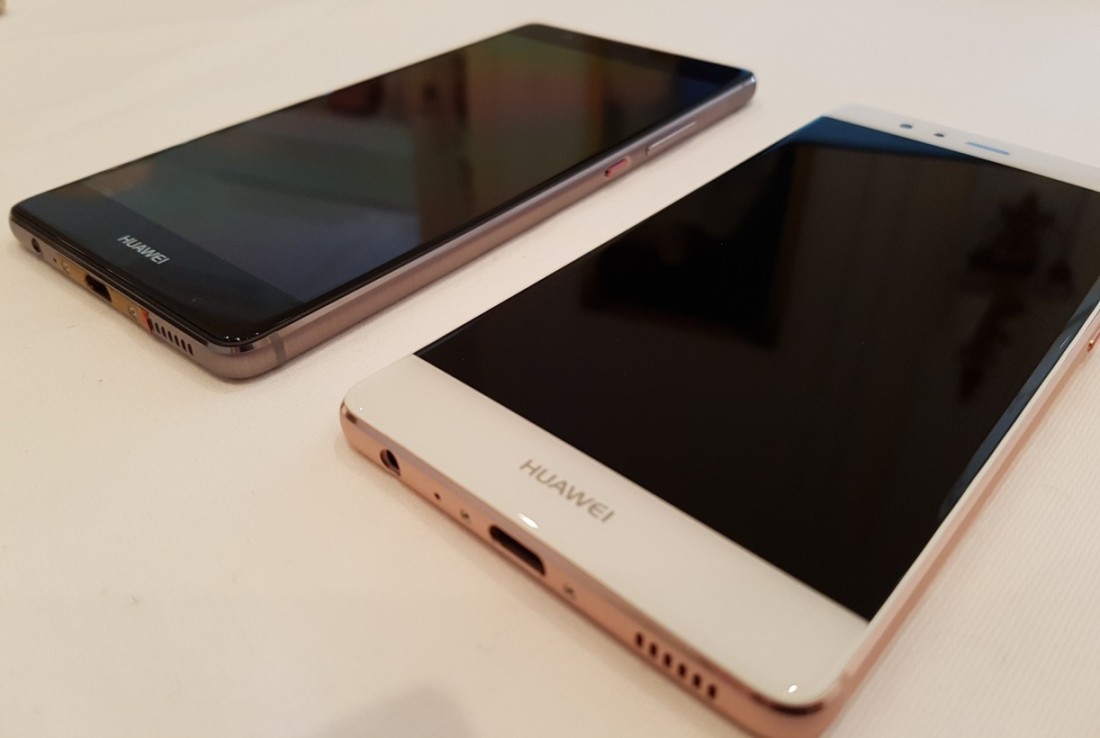 Read next: Get certified in Agile Scrum method with this 83% off bundle