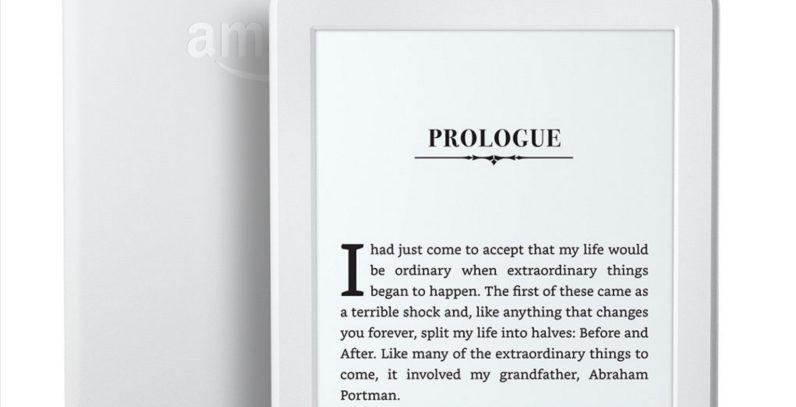 Amazon is giving its cheapest kindle a spec boost and a mild redesign.

First off, you can get it in white, should you want your kindle to match your fake pages, and it’s a little bit thinner. It’s also a little rounder, which amazon says should make it easier to hold in one hand for extended reading.

Internally, the reader now has twice the RAM, and it’s the first Kindle to come with Bluetooth audio. It’s not meant for listening to music though.


Instead, it’s more of an accessibility feature for visually impaired readers. Previously, they would need an adapter to use Amazon’s VoiceView technology and read on-screen content.

Finally, there are some tweaks to the software, including the ability to export your notes and highlights to your email in PDF or spreadsheet form, and the UI is getting a refresh to make it easier to find new books and manage your wish list

The price remains at 80 bucks. You can pre-order one now before it ships “in the coming weeks”