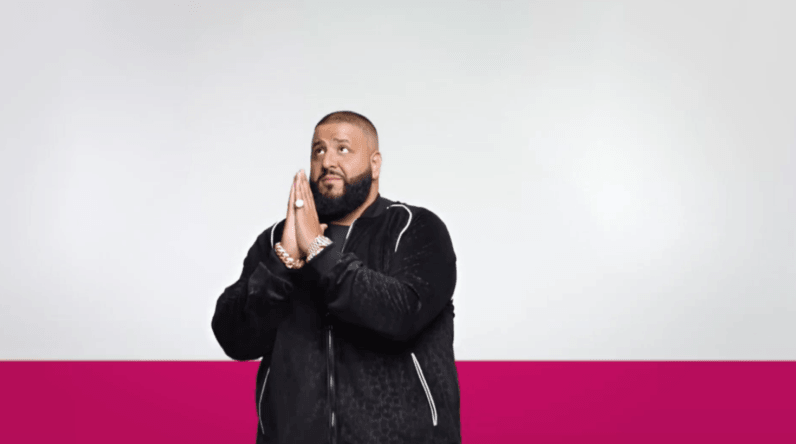 As part of T-Mobile’s Uncarrier 11 announcements, the company said it would dedicate the year to giving back to its customers. Part of this campaign was the T-Mobile Tuesday app, which offers giveaways for prizes of all monetary values every week, from paid vacations to 7-Eleven Slurpees and Domino’s pizzas.

But as you’d expect, when you offer to give out free shit, thirsty customers will come for it. Domino’s offer gave a whole pizza for each T-Mobile line, which meant a family of four under the same plan could be qualified for four separate pies.

As a result, Domino’s pizza became overwhelmed by excess demand and was unable to handle the volume, forcing it to back out of the giveaway indefinitely.

It probably didn’t help Domino’s when angry fans were tweeting at them about the giveaway fail, only to have a bot automatically reply to them how to still place an order.

Logistics, right? In the meantime, T-Mobile will give out $15 Lyft credits instead so you can take your lazy ass to Domino’s, buy a pizza, and pick it up yourself. Next week’s T-Mobile Tuesday lineup includes a Wendy’s Frosty, so pray your local joint freezes enough ice cream up in time for the masses.